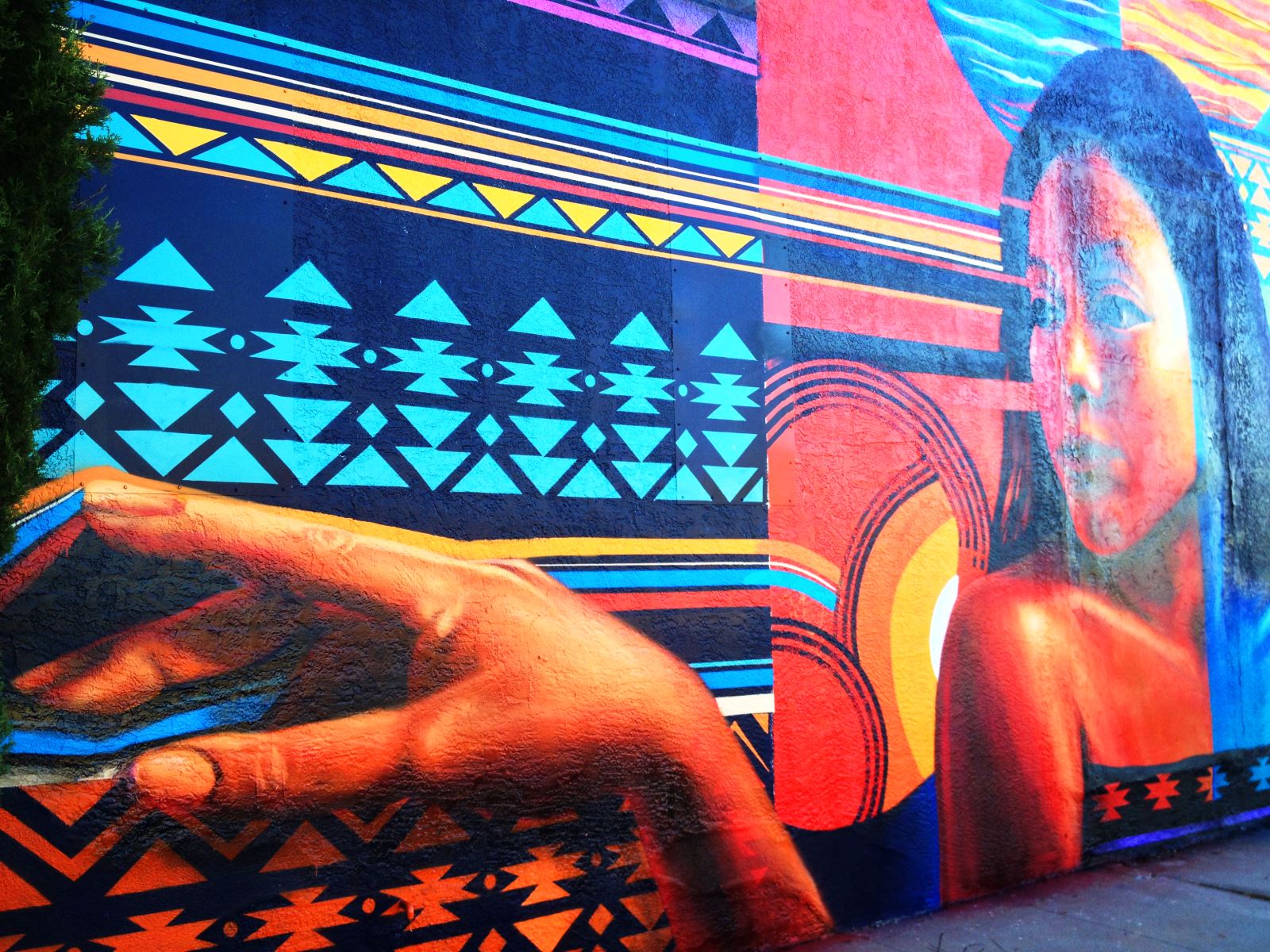 In the coming year, AIANTA is looking forward to implementing and expanding our educational programming, trainings and technical assistance in order to reach all of Indian Country and directly impact Native students across the country. We all also be working to expand and strengthen our regional outreach to provide more targeted, accessible trainings and resources.

In working toward these goals, we are eager to help make Indian Country’s communities even stronger!