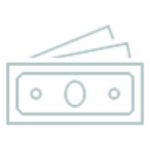 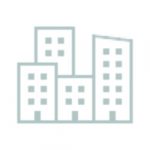 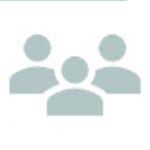 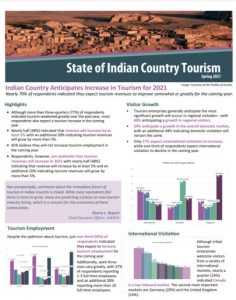 Data on inbound traveler volume and profile trends for residents of overseas countries who visited the United States and visited an American Indian community during their trip.

Foxwoods and the Tribe’s allied businesses attract more than 12.8 million visits per year—an average of 35,000 visits daily; More than 75% of Foxwoods’ gaming dollars in 2017 came from out-of-state patrons. Economic Impacts of the Mashantucket Pequot Tribal Nation

The Economic Impacts of the Five Idaho Tribes on the Economy of Idaho
Including multiplier effects, total annual sales transactions from tribal economic activity exceed $1.1 billion in 2014.

More than 500,000 people visit Idaho tribal casinos per year. 60% are from out of state, adding new dollars
into Idaho’s economy. The Economic Impacts of the Five Idaho Tribes on the Economy of Idaho