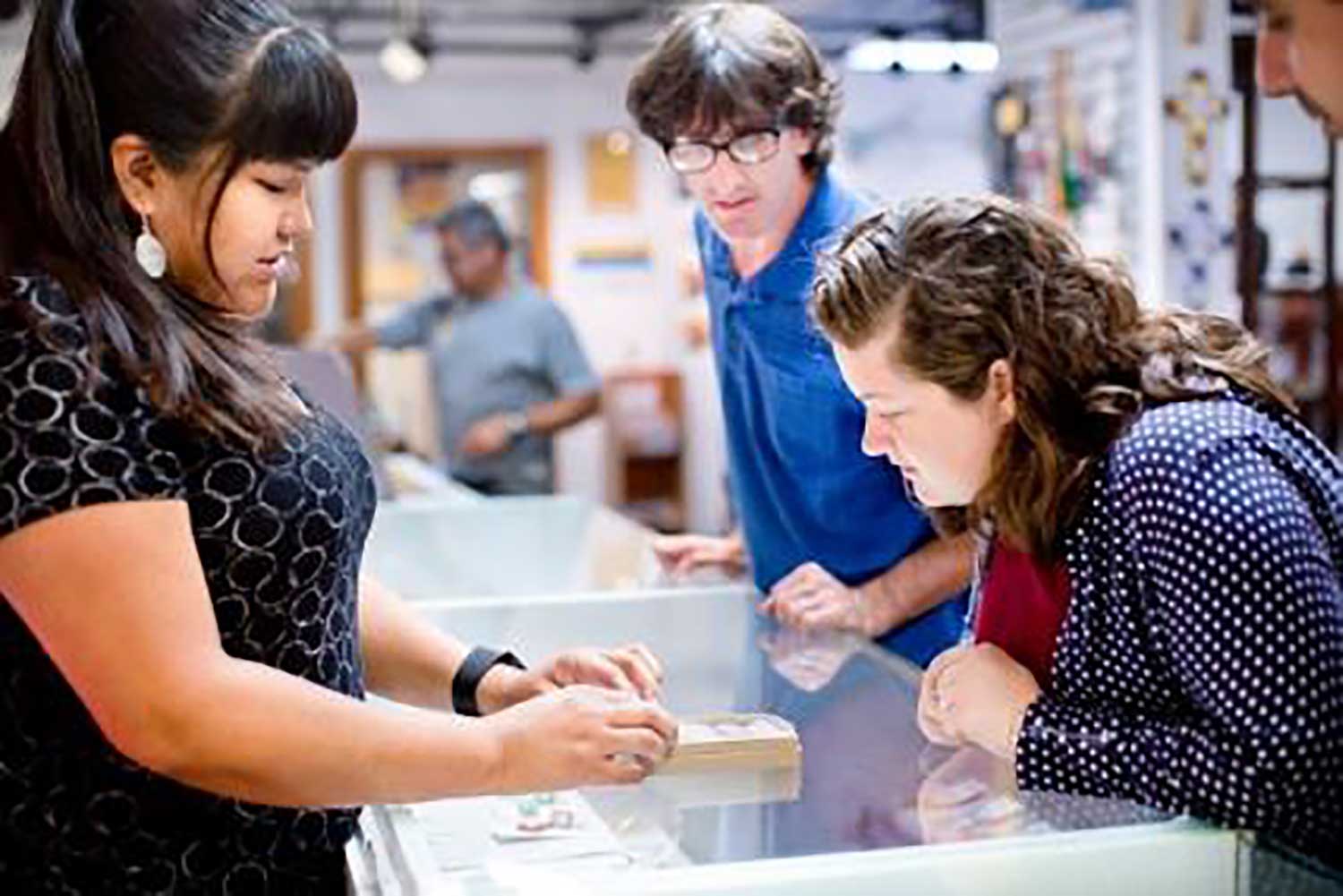 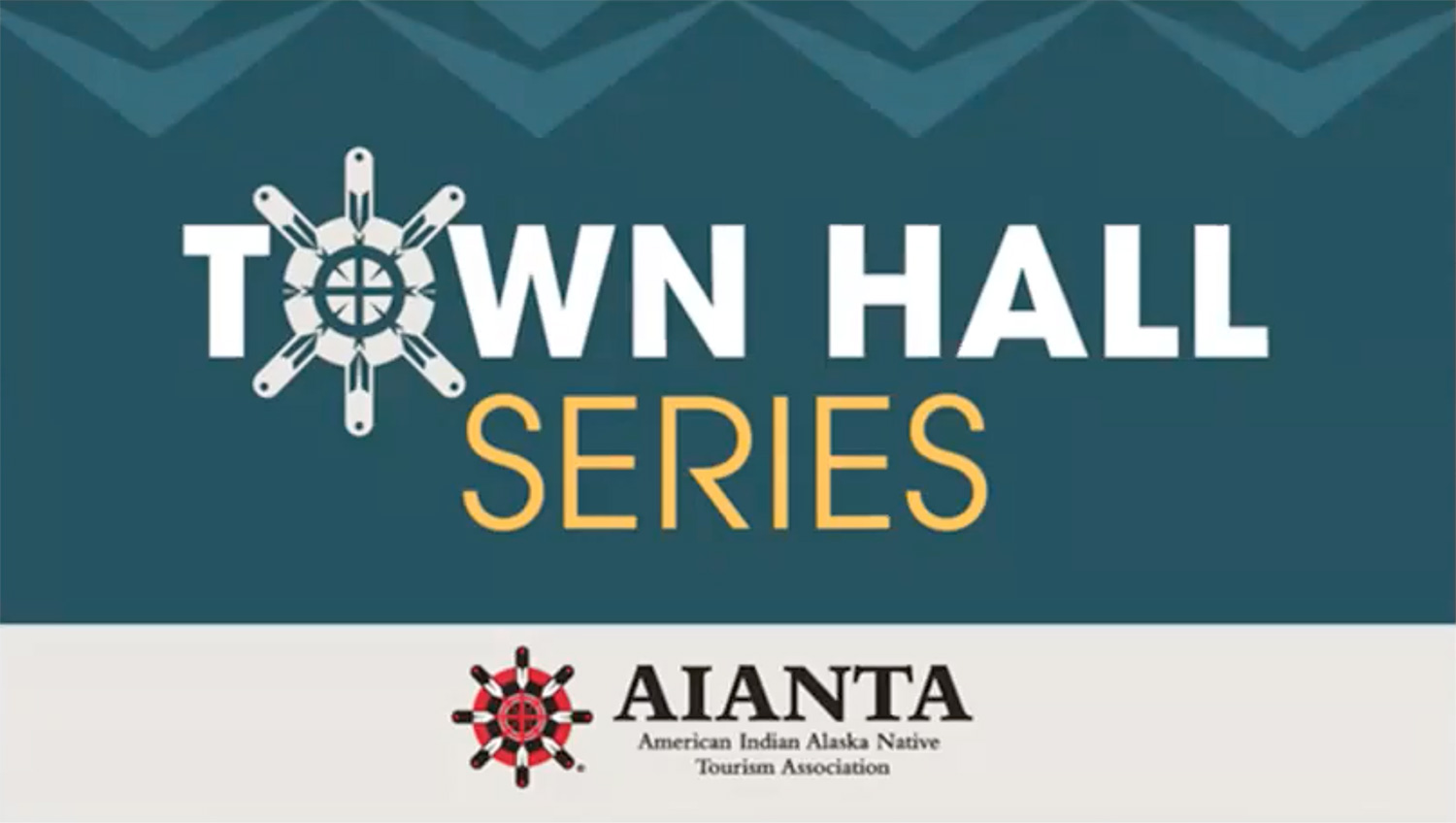 Native American arts, including visual arts, music, theatre, dance, literature and beyond, are among the most promising ways to expand tourism and the economic success of rural and urban Native communities. Historically underestimated, Native Artists play a pivotal role in building economies, generating tourism assets and simultaneously preserving cultural heritage. Native arts resources are evolving nationwide and in recognition of the growing interest in linking arts with tourism, AIANTA has launched a new initiative with the support on the National Endowment for the Arts. AIANTA will be identifying resources, conducting training, and raising the awareness of the possibilities for Native arts in promoting tourism. Today, this Townhall will explore the diversity and the promise of the role the arts play in tourism and cultural and economic development.

Native peoples have hosted visitors for hundreds of years, sharing culture and culinary traditions that vary from tribe to tribe. As today’s travelers look to explore cultures different than their own, agritourism and culinary tourism are rapidly growing trends in the hospitality industry.

From Tourism 101 to the intricacies of international outreach, AIANTA’s experienced team helps tribes and native-owned businesses create tourism experiences that honor culture, tradition and history. During this Town Hall, you’ll meet an advisory group guiding AIANTA’s Leave No Trace partnership program, and learn how the group has been working to create resources that will prepare travelers to be more respectful and responsible during their visits to Tribal Nations and Hawaiian homelands.
Additionally, AIANTA CEO Sherry L. Rupert (Paiute/Washoe) will lead an open dialog with attendees on how they can engage with AIANTA in the year ahead. This is your opportunity to tell us what your needs are. How can we help you grow and develop in the tourism industry? What types of training would you like to see piloted at Go International, the American Indian Tourism Conference (AITC), our Cultural Heritage Certificate Programs and through our AIANTA Webinar Series? 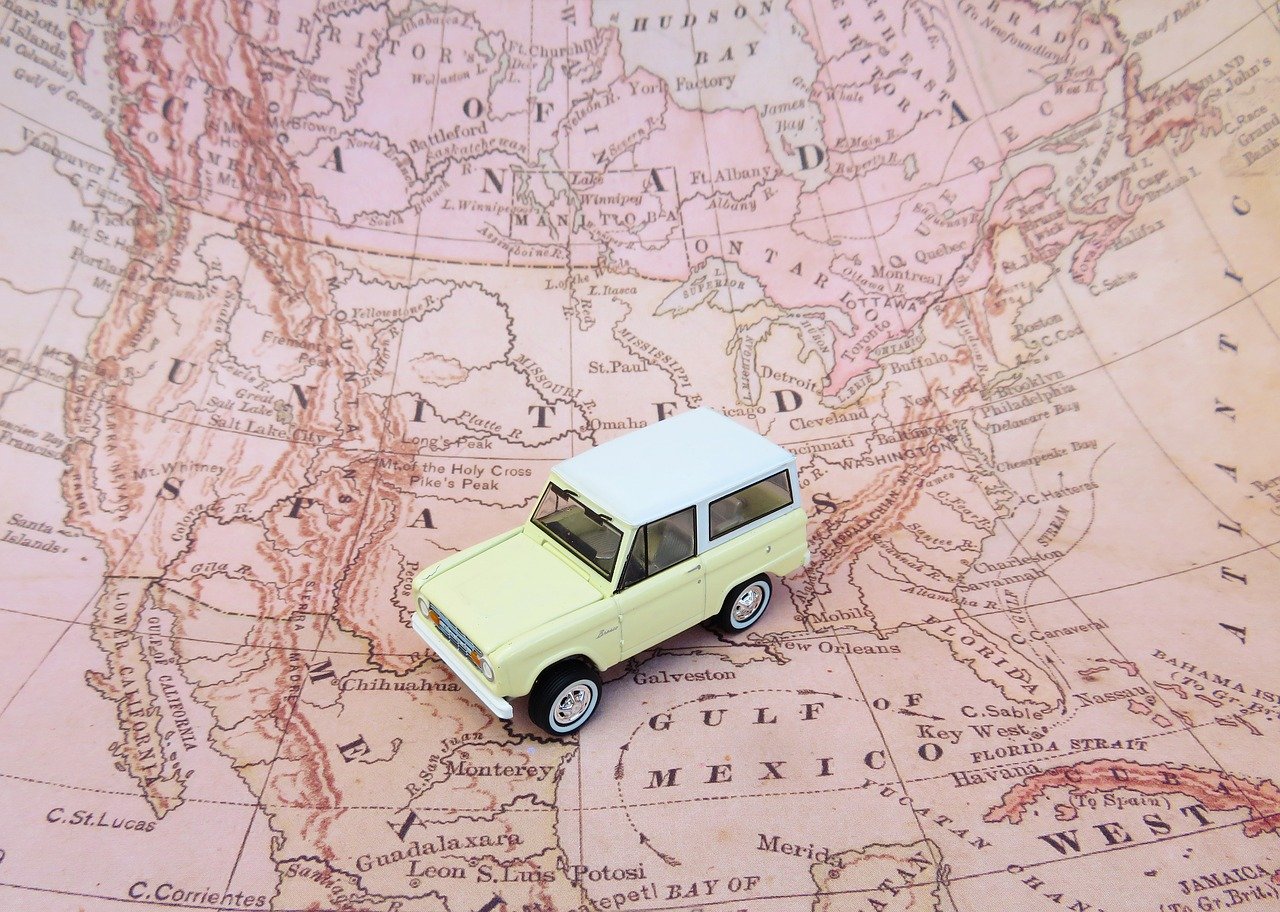 In October, AIANTA’s virtual Town Hall Series shifts to an in-person forum during our 23rd Annual American Indian Tourism Conference in Fort McDowell, Arizona. The all-region gathering is open to AITC attendees but local tourism and hospitality representatives are also invited to attend. Led by AIANTA CEO Sherry L. Rupert and Board President Emerson Vallo, the session will highlight the tourism industry’s successes and challenges of fiscal year 2021 and unveil AIANTA’s new initiatives for the coming year. After a brief overview by AIANTA leadership, AITC attendees are encouraged to share their priorities for the coming year in a two-way dialog.

AIANTA Town Hall Series: Tourism Marketing Initiatives for 2022 and Beyond

As AIANTA enters its new fiscal year, the association is rolling out an exciting series of new partner opportunities. Joining AIANTA’s already established partnerships with the Juan Bautista de Anza National Historic Trail, the Lewis & Clark National Trail and the Native American Agriculture Fund, we will also be celebrating 250 (and more) years of Native American history in conjunction with America 250 Partnership. Additionally, we’re rolling out a new collaboration with Leave No Trace, an organization that strives to minimize travelers’ impact on the destinations they visit. AIANTA encourages everyone to join this interactive discussion of our partnership programs and how they can lead to greater prosperity for tribal communities.

Join AIANTA in the second session of its interactive, new Town Hall series. During this forum, AIANTA will hold an open dialog about its consumer travel site, NativeAmerica.travel. Celebrating its sixth anniversary this year, NativeAmerica.travel is due for a major refresh. The site, which offers travel recommendations to visitors interested in exploring Indigenous experiences throughout the country, offers free listings for all federally (and state) recognized tribes as well as all Native-owned hospitality industry enterprises. As AIANTA looks to redesign NativeAmerica.travel, we are seeking valuable community feedback on how the site can best reflect the engaging, dynamic Indigenous experiences available to domestic and international visitors

Join AIANTA in a lively discussion about the state of the tourism industry. AIANTA CEO Sherry L. Rupert (Paiute/Washoe) and Board President Emerson Vallo (Pueblo of Acoma) will lead a two-way conversation among tourism professionals and industry stakeholders, including sharing the results of AIANTA’s State of the Tourism Industry survey for 2021. During this session, AIANTA will also unveil some of its major initiatives, including a discussion about a possible re-zoning of AIANTA’s designated national tourism regions and the association’s board representation. Tribal tourism representatives are also encouraged share their programs as well.