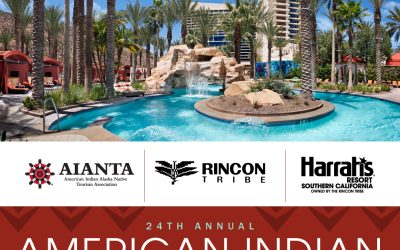 Registration Now Open for 24th Annual American Indian Tourism ConferenceAITC, scheduled for October 24-27 at Harrah’s Resort Southern California is organized by the American Indian Alaska Native Tourism Association and will be held on the tribal homelands of the...

O me’a”kwa: Celebrating Three Years(I’m going to travel over there, Northern Paiute)Photo: CEO Sherry Rupert pictured with AIANTA Vice President Travis Owens // (c) Sherry L. RupertDear members, partners and friends, Ha muh (how are you?) As I reach out to you this... 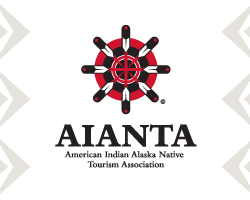 Download the AIANTA Impact Report now.AIANTA Needs Your SupportThe hospitality industry is an incredibly important one for the American economy, supporting 9.5 million American jobs and accounting for nearly 3 percent of the entire GDP (at pre-pandemic levels).... 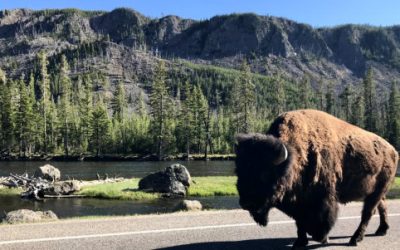 Tamano mah ni (It’s springtime now, Northern Paiute) is a time of growth and renewal. It is the season for cherry blossoms, maple syrup, Easter eggs, and yes, finally, a return to Spring Break travel. 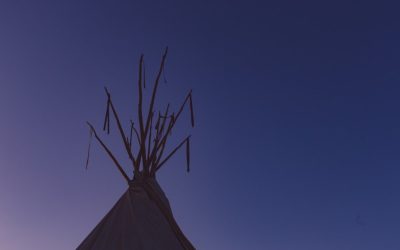 The State of Indian Country Tourism survey will measure Indian Country’s confidence in the growth of the visitor industry for the coming year. 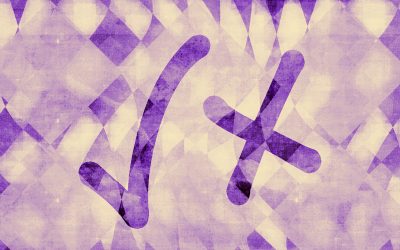 AIANTA & SMS Research Cement Agreement to Conduct Comprehensive Tourism Planning StudyHonolulu-based SMS Research will conduct a comprehensive tourism study in partnership with AIANTA, with results to be reported to the Department of the Interior and the... 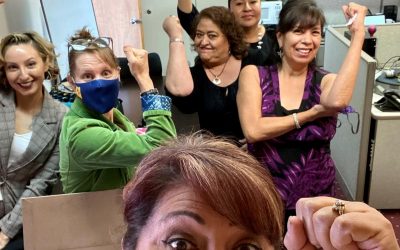 AIANTA recognizes some of the leading Native American women who are dedicated to advancing cultural heritage tourism.

AIANTA CEO Appointed to U.S. Travel Association Board of Directors

Sherry Rupert’s two-year term on the pre-eminent travel association charged with driving tourism to the United States will run through February 2024. 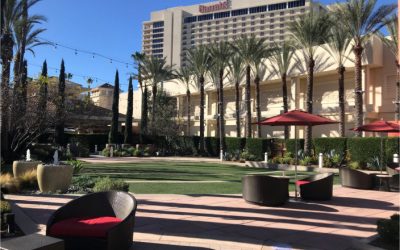 O me’a”kwa: Year of the Tiger

According to this article, 2022 will be a year of “big changes, risk-taking and adventure.” If you’re like me, you’ve had enough adventure.

AIANTA to Receive $150,000 Grant from the National Endowment for the Arts as part of the American Rescue PlanFOR IMMEDIATE RELEASE ALBUQUERQUE, NEW MEXICO (January 28, 2022) —The American Indian Alaska Native Tourism Association (AIANTA) has announced they have been... 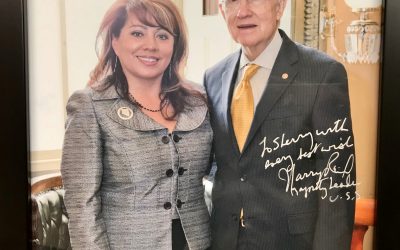 As I write this note, I have just returned from the memorial service of AIANTA friend, former Nevada Senator and Senate Majority Leader Harry Reid. I’m so saddened by the passing of Senator Reid, who was a staunch ally of Native Americans, including supporting the passage of the NATIVE Act, which was signed into law in 2016. Here, you can read a beautiful tribute to Reid in by AIANTA colleague Wendy Helgemo, who wrote “Sen. Reid made our country a better place for First Americans – and every one of us.” 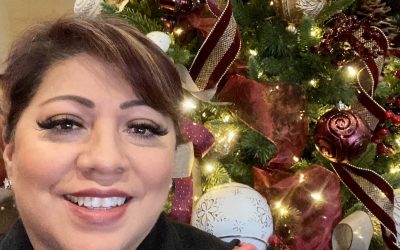 As the holidays approach and the weather starts to cool across the country, from wherever you are reading this, I hope you are entering the holiday season with the same great excitement and anticipation of being surrounded by your loved ones as I am. As I prepare to return home to Nevada to spend the holidays with my family, I am overwhelmed with the thought of what makes the holidays so special for me, family. My own family, and my AIANTA family.

The two national organizations will build a collaborative tourism program to showcase Northern Nevada Tribes along the trail.

2021 in Review: A Snapshot of AIANTA’s Year2021 was an incredibly productive year for AIANTA. Join us in celebrating some of our top accomplishments and memorable moments for the past year.American Indian Tourism ConferenceAIANTA CEO Sherry L. Rupert, Board Members... 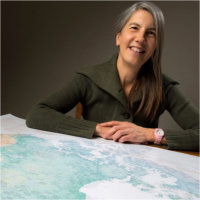 A Q&A About the Anza Trail Map with Margaret Pearce 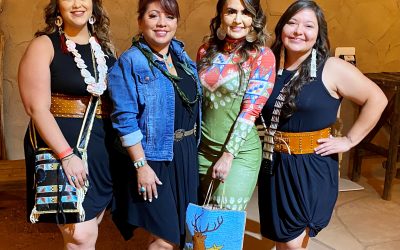 It’s hard to believe we are once again entering the holiday season. This past year seems to have gone by in a flash. Despite the challenges we faced in 2021, I have so much to be grateful for this holiday season.

Request for ProposalProject Name and Description NATIVE Act Study and Report to identify where technical assistance is needed to empower Indian Tribes, Tribal Organizations and Native Hawaiian organizations to participate fully in the tourism industry and to provide...