AIANTA Recognizes Best of the Best in Indian Country Tourism 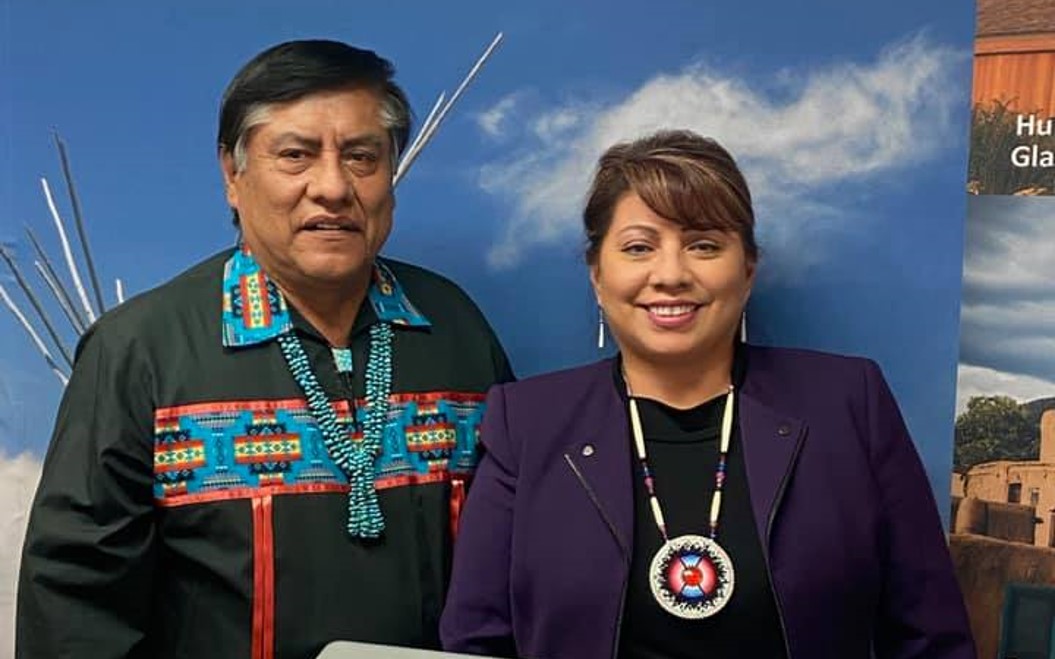 “We are thrilled to present our Enough Good People Industry Award to four outstanding awardees that represent the best of Indian Country tourism,” said Sherry L. Rupert, CEO of AIANTA. “All of our awardees and nominees personify the amazing work being done to promote cultural heritage tourism in Indian Country and we congratulate them all.

The Tribal Destination of the Year was awarded to Cherokee Nation. Home to six museums, including the new Cherokee National History Museum, which opened last year–Cherokee Nation has been the recipient of numerous top industry awards.

AIANTA has also been honoring the top tribal tourism champions since 2012 through its Industry Professional of the Year award, which this year was awarded to Bonnie Sprague (Saginaw Chippewa Indian Tribe), the general manager of the Soaring Eagle Waterpark. Sprague has earned a long line of customer service awards during her career, including the Outstanding Citizen of the Year award from Mt. Pleasant Area Chamber of Commerce earlier this year.