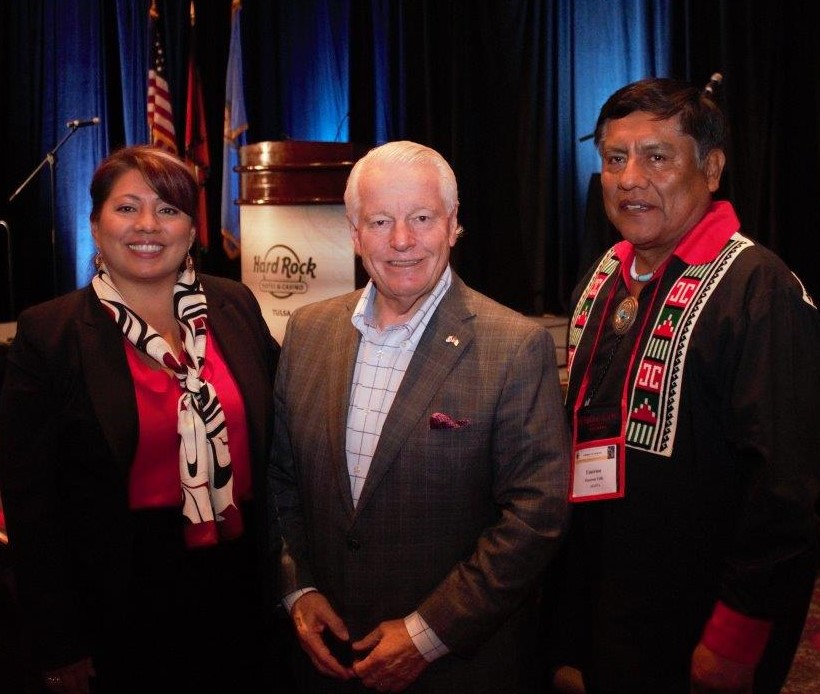 A signature event for AIANTA, this year’s AITC was hosted by Cherokee Nation at the Hard Rock Hotel & Casino Tulsa, Sept. 16-19.

One of our best-attended conferences ever, the event generated more than 600 room nights, a new AITC record.

During the energizing four-day conference, tribal nations from around the country gathered together to enjoy high-level networking, education sessions and keynote speeches.

Also on the agenda, a Native Art Show featuring award-winning and nationally recognized artisans, mobile workshop tours to some of the area’s leading tribal tourism offerings and tailored training programs geared towards tribes interested in building out their artisan programs.

AIANTA was proud to welcome keynote speeches from several celebrated speakers, including

After hearing feedback from previous AITC attendees about how they were hoping to see new information injected into this year’s conference, AIANTA worked hard to bring about a series of all-new session topics of interest to Indian Country.

This year’s conference also featured the first-ever Tribal Tourism Information Gathering Session, which allowed tribes and the tribal tourism industry to share information on their successes as well as what barriers they are facing in implementing cultural heritage tourism programs.

At this year’s AITC, AIANTA was proud to see representation from around the entire country.

Oklahoma, naturally, welcomed the largest delegation, but attendees flew in from all corners of the country–from Alaska to Hawaii to Florida and all points in between. We even welcomed a handful of international delegates from Canada, the U.K. and Italy. 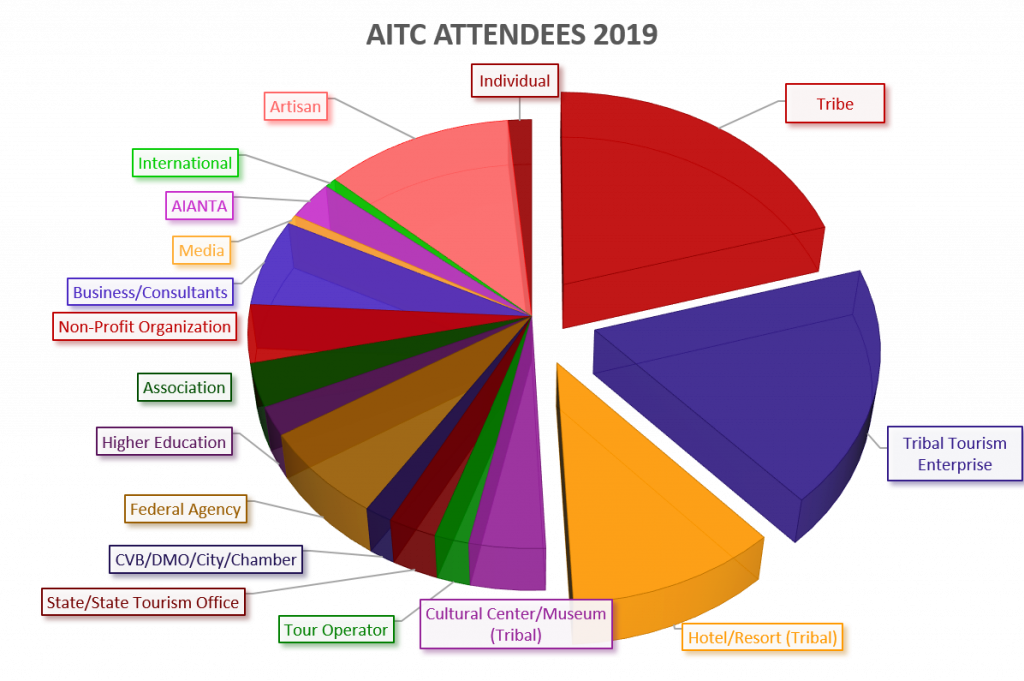 Below, we’ve included a few images from AITC 2019. 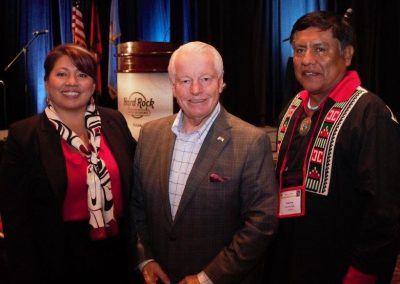 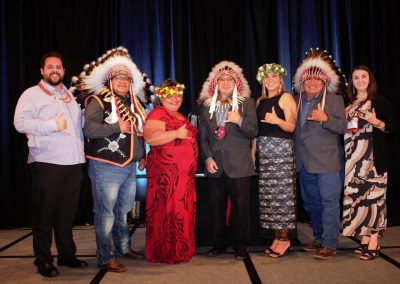 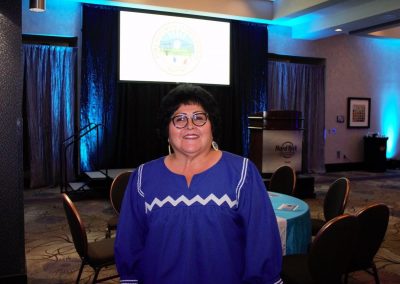 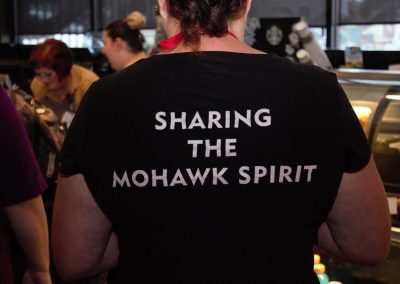 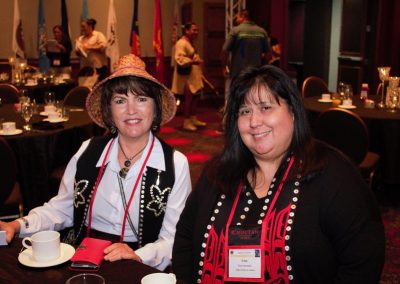 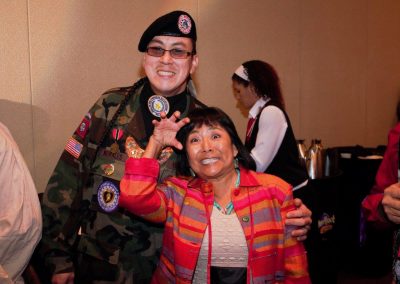 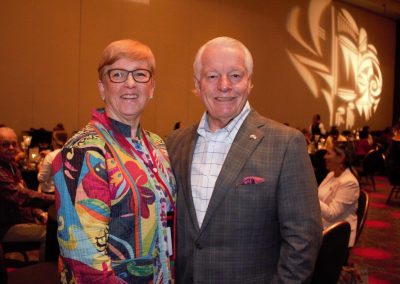 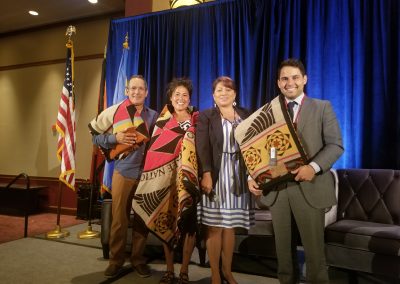 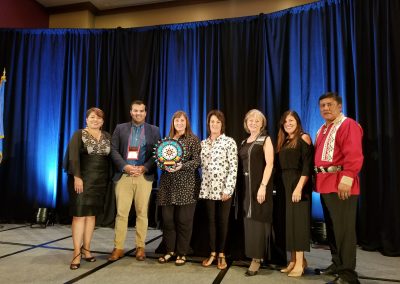 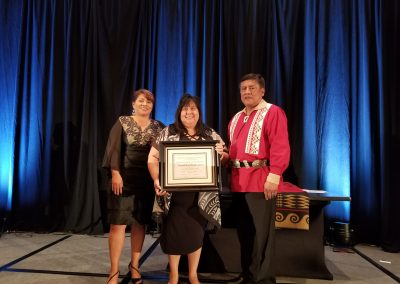 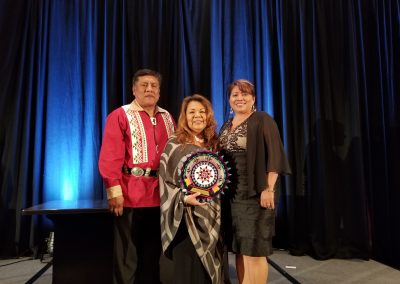 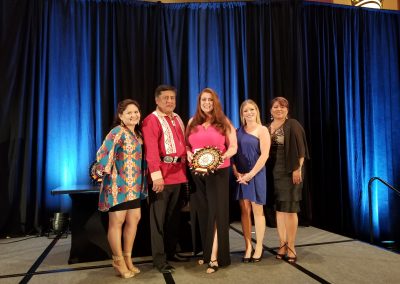 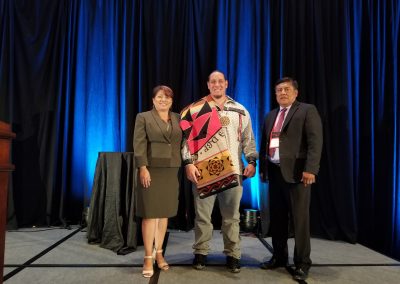 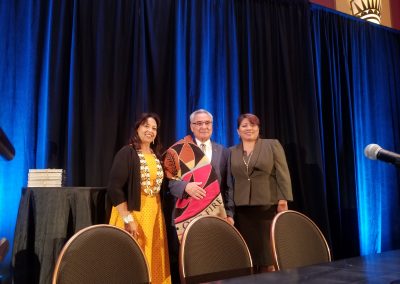 To view more images, check out our Google Photos Page here. Or take a look at some of our favorite social shares here.

See You Next Year

We are excited to build on the success of AITC 2019 as we look forward to AITC 2020 in Ft. McDowell, Arizona.

We thank all of you for your support and look forward to seeing you next year in Arizona.