AIANTA is excited to announce Fawn R. Sharp, Brian Cladoosby and Ernie Stevens, Jr. as keynote speakers at the 2017 Annual American Indian Tourism Conference – the only national conference on tourism in Indian Country. With their well-known leadership, expertise, experience, and passion, these keynote speakers are sure to inspire as they speak about the changing political climate, and opportunities and challenges for the development and advancement of today’s tourism industry in Native America.

Designed to share knowledge, experience and best practices from tourism programs around the U.S., AITC features an impressive line-up of expert speakers and networking opportunities to share, teach and learn from each other.

Be sure to visit www.AITC2017.com for updates and to register for the conference! 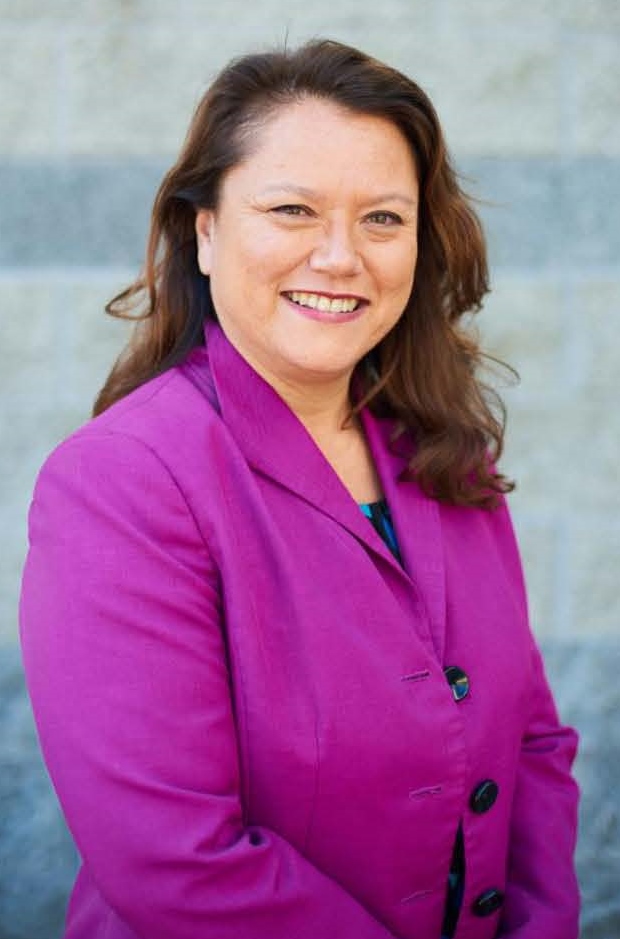 Fawn Sharp, a member of the Quinault Indian Nation, received her Juris Doctorate from the University of Washington, School of Law. She also holds an advanced certificate in International Human Rights Law from Oxford University. President Sharp attended Gonzaga University in Spokane, Washington, where she received a Bachelor of Arts degree in Criminal Justice.

Fawn Sharp is serving her fourth term as President of the Quinault Indian Nation (2006-2018); the President of the Affiliated Tribes of Northwest Indians (ATNI), an organization established in 1953 that represents 57 Northwest Tribal Governments (2011-2017); and elected (2016) to Vice President for the National Congress of American Indians (NCAI), an organization established in 1944 representing 566 Tribal Nations.

President Sharp was selected by United States Secretary of the Interior Kenneth Salazar to chair the Secretarial Commission on Trust Administration and Reform (2011-2013). She is also a member of the Board of Trustees for Grays Harbor College in Aberdeen, Washington.

Prior positions include Managing Attorney/Lead Counsel for the Quinault Indian Nation, Quinault Tribal Court Associate Judge; Administrative Law Judge for the Washington State Department of Revenue Tax Appeals Division, and practiced law with the law firm of Phillips, Krause & Brown. Prior to becoming an attorney, Fawn held positions at the US Central Intelligence Agency and the Washington State Department of Corrections. 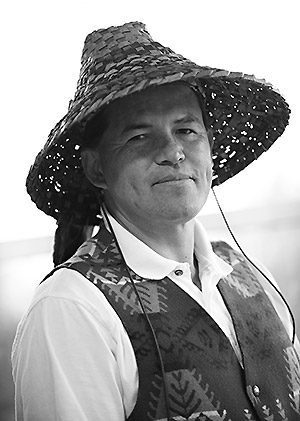 Chairman Cladoosby is one of our most senior tribal political leaders in Washington State and the Pacific Northwest and his experience is reflected in his numerous commitments.  He is the President of the Association of Washington Tribes, Executive Board member of the Washington Gaming Association, past President of the Affiliated Tribes of Northwest Indians, has retained a seat on the National Congress of American Indians Vice Presidents’ Board, and is continually active in tribal and state politics. On an international basis he is the Co-Speaker of the Coast Salish Gathering, which comprises British Columbia First Nations and Western Washington Tribes.

Chairman Cladoosby has been instrumental in the domestic and international emergence of the northwest Indian country salmon and seafood industry.  Swinomish Fish Company buys and sells seafood products from tribal, national and international companies, continuing the “buy and sell native” motto of Indian Country. He shares a vision with the Swinomish Indian Tribal Community members to have a strong economic development plan that supports a way of life for today and future generations.

Swinomish is located in the Northwest and has grown our gaming investments from the early days of bingo halls to the full capacity of a gaming enterprise, and expansion into a new resort and golf course.  Like many tribes across the nation, our funds support governmental services and financial support for our community. 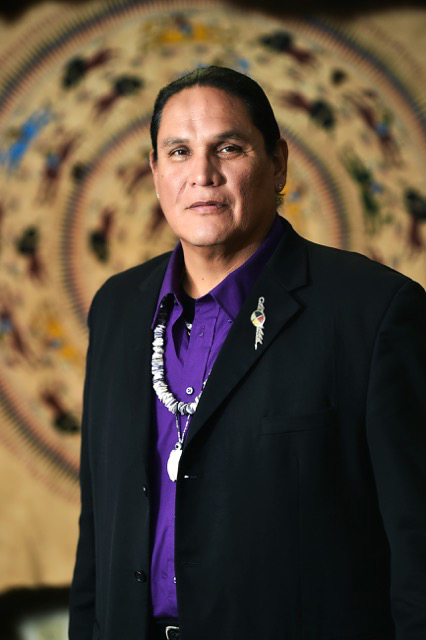 From 1993 to 1999 Stevens served as an elected councilman for the Oneida Nation in Wisconsin.  He is a former First Vice-President of the National Congress of American Indians (NCAI).  As a respected leader in Indian Country, Stevens also serves as a long-standing board member on the National Center for American Indian Enterprise Development (NCAID), the Nike N7 Foundation Board, the Executive Board of the Center for Native American Youth (CNAY) and the Native American Advisory Board for the Boys & Girls Club of America (BGCA).

Chairman Stevens is an enrolled member of the Oneida Nation in Wisconsin.  He and his wife Cheryl have been married for 35 years.  Together they have 5 children and 15 grandchildren.

The annual AITC provides a high-quality educational forum to tribes, tribal businesses and other attendees to help them with their tourism development and marketing initiatives. As the only national conference on Indian Country tourism, AITC is designed to share knowledge, experience and best practices from tourism programs around the U.S., and features an impressive line-up of expert speakers whose experience provides new information and guidance for all, from tribes just entering the tourism industry to tribes with experience in travel and tourism.

This year’s sessions will feature how to: package a tour, attract tour operators, create itineraries, position your tribe for the international tourism market, develop tourism assessments and inventories, use the latest technologies and strategies for marketing and media, protect intellectual and cultural property, collaborate with state and federal agencies, discover agritourism, follow culinary trends and more.