November is National Native American Heritage Month, and the American Indian Alaska Native Tourism Association (AIANTA) and the National Park Service are encouraging travelers to celebrate American Indian culture throughout the country by visiting National Parks with special connections to the Native Heritage in their respective locations. 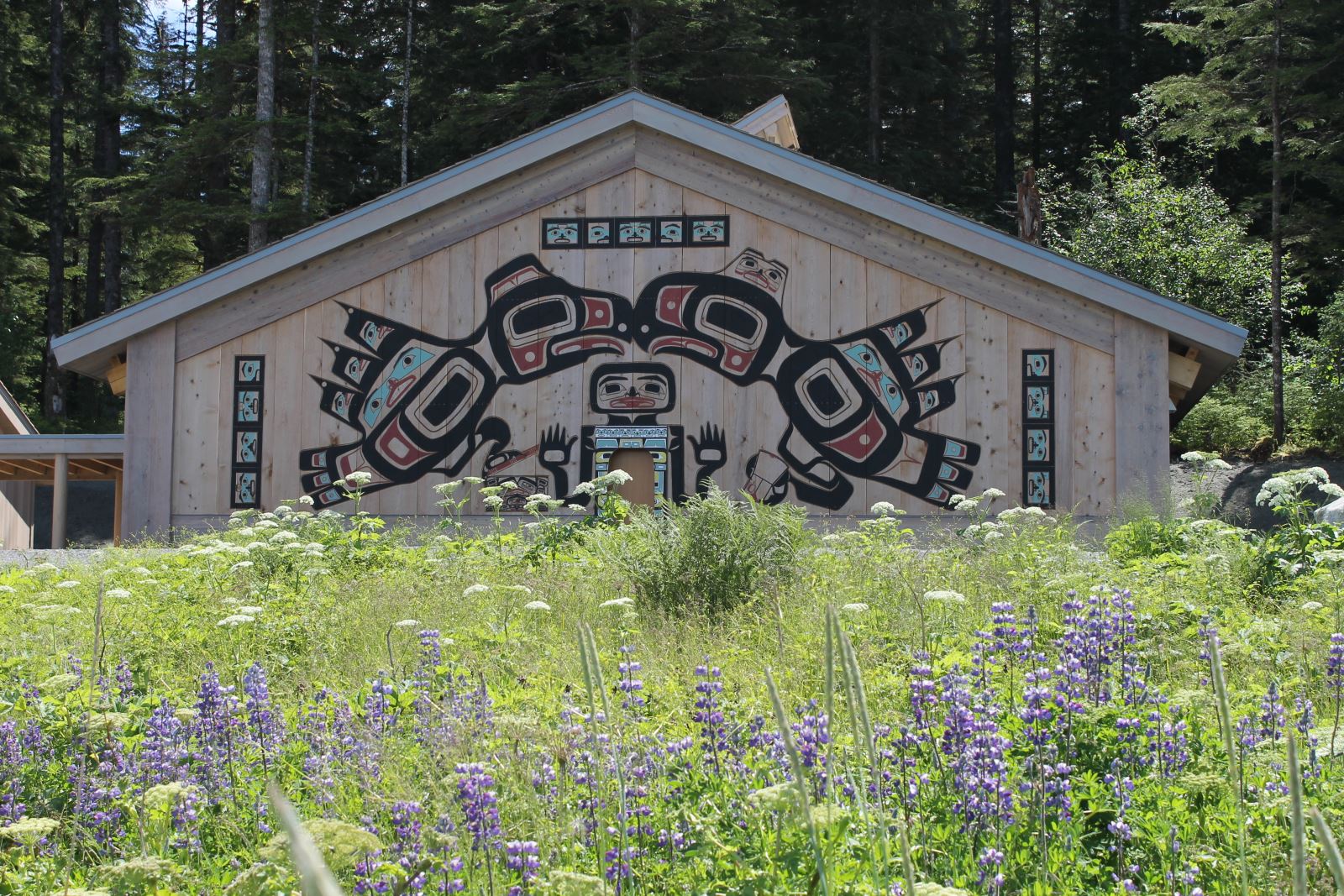 Through collaborations between tribes and public lands, tourism can help Indian Country link its historical interpretations to landscape, showcasing that authentic tribal stories and perspectives are intertwined in the fabric of American history.

During 2016, the centennial of the National Park Service, a number of park-tribal collaborations debuted, offering tribes new opportunities for cultural expression and giving park visitors new perspectives on history, community, and the land.

Where should you go? Here are a few highlights the Parks and AIANTA put together