Some 75% of respondents believe tourism will increase greatly or somewhat in the coming year, according to the inaugural State of Indian Country Tourism survey.

ALBUQUERQUE, NEW MEXICO (May 6, 2019) – According to a new survey, State of Indian Country Tourism, released by the American Indian Alaska Native Tourism Association, Indian Country tourism enterprises are exceptionally upbeat about their tourism prospects for 2019 and beyond. 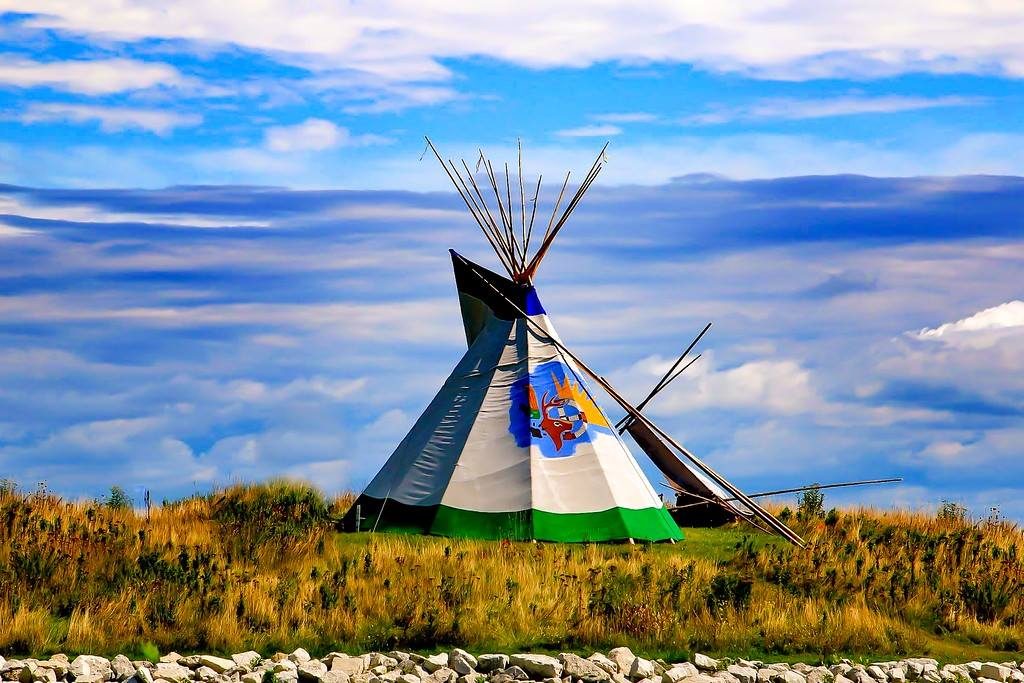 The survey, which queried AIANTA’s database of Native- and tribally-owned hospitality businesses, found that some 75 percent of respondents believe tourism will increase greatly (28%) or somewhat (47%) in the coming year.

“We are excited to see so many Native American tourism enterprises feeling upbeat for 2019,” said Camille Ferguson, AIANTA’s Executive Director. “We believe the optimism is a testament to the fact that visitors are increasingly seeking out authentic experiences when they travel.”

Despite the optimistic outlook, just one-third (33%) of respondents expect to hire new personnel for their tourism enterprises in 2019. Again, those respondents who anticipate tourism revenues to increase significantly were also the most optimistic about jobs growth, with 53 percent of that subset anticipating an increased workforce for the coming year.

“AIANTA’s initiatives include providing technical assistance and training to Native American hospitality businesses, so we are thrilled to hear that marketing efforts are paying off for our tribal partners,” said Ferguson. “But we have plenty of opportunities for tribes that require assistance in getting their marketing initiatives off the ground.”

AIANTA offers a number of tribal training programs every year, including the flagship American Indian Tourism Conference, scheduled this year for September 16-19, in Tulsa, Oklahoma, which attracts respected speakers from around the country. Every January, AIANTA also hosts Go International, a training program created to guide tourism enterprises through the mechanics of entering and marketing to AIANTA’s top international markets.

The State of Indian Country Tourism Survey was conducted using a list of tribal hospitality enterprises, a subset of AIANTA’s proprietary tourism database. This survey includes responses from 72 anonymous industry leaders, who were asked to describe their sentiment on the tourism industry for the coming year, through a series of 15 close-ended questions.