With 574 federally recognized Native American Tribes located throughout the United States–many with their own distinctive languages, histories and cultures–travelers have no lack of options when it comes to exploring Indian Country.

While no two Native American experiences are ever totally alike, we at the American Indian Alaska Native Tourism Association (AIANTA), are noticing some commonalities among nations that may just prove to be defining themes for the coming year–and beyond.

Whether you’re looking to take your first visit to Indian Country next year or your 100th, here are a few ideas that might help assist you in your travel planning… 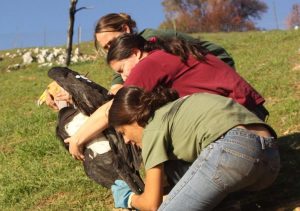 Wherever you look for your information on travel trends, almost every single list mentions the words “under-tourism.” This increasing interest in lesser-known destinations, or second-city travel as Booking.com calls it, is a direct attempt by travelers to reduce the global impacts of over-tourism.

As visitors explore the road less traveled, they are sure to learn about the world around them in new and unexpected ways. In particular, rural and remote Native American destinations offer a huge variety of out-of-this-world second-city experiences. 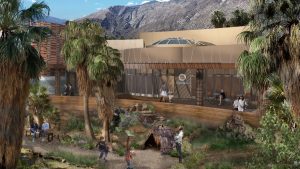 As Tribes explore ways to perpetuate their cultures, they are investing in stunning new cultural center facilities to provide a space to interpret their songs, dance, stories and art.

As a result, there are currently nearly a half-billion dollars being invested in new and renovated Native American cultural centers throughout the U.S. 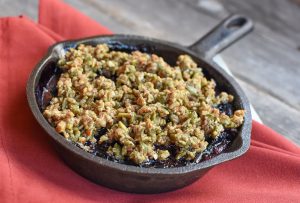 Back in 2018, CNN said “The first truly American cuisine is having a revival,” and cited six distinctive places to eat. Today, the list would be considerably longer.

Food sovereignty–reducing reliance on mega-food producers in favor of increasing and expanding local food production, trade and cultivation–will be a hot topic in Indian Country for the foreseeable future.

As Tribes take control of their food production, visitors will benefit in the form of increased culinary options.

New culinary options will place an emphasis on pre-Contact options (celebrating food grown and eaten before the arrival of Europeans) while also producing cuisine(s) that fuse the best of multiple indigenous cultures.

Step Aside Modern Science, Ethnobotany is Making a Come Back 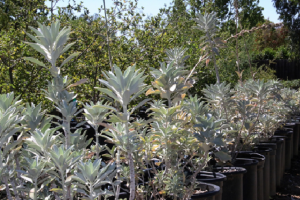 As Native communities explore food sovereignty options, they are also refocusing their attention on ethnobotanical gardens.

Ethnobotany, or the study of how Native Americans used plants for more than food, including medicine, tools, hunting, shelter and religious ceremonies, dates back millennia.

New Homes For Buffalo to Roam 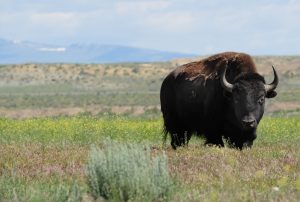 Buffalo were so close to extinction, by some accounts there were just 100 wild buffalo remaining in the United States at the end of the 1900s.

Today, however, Tribes across the U.S. are working individually and collectively to re-introduce buffalo herds to their lands.

The Inter-Tribal Buffalo Council (ITBC), made up of more than 68 Tribes in 18 states, is working in partnership with federal and non-profit agencies to “rekindle the spiritual and cultural relationship between Tribal people and buffalo, to promote ecological restoration and to utilize buffalo for economic development.”

Today, ITBC member Tribes collectively manage more than 20,000 buffalo on an area that totals more than one million acres of Tribal lands.

The return of bison to Tribal lands brings opportunities for visitors, including buffalo viewing opportunities as part of cultural tours that showcase Tribal heritage.