The American Indian Alaska Native Tourism Association (AIANTA) views this month as an opportune time for education, awareness and acknowledgment of the important contributions of Native peoples to the U.S.

At the beginning of the month, AIANTA sent out ten ideas on how to celebrate Native American Heritage month all November long, and throughout the year.

One great way to celebrate this November is to learn about the Native histories and cultures throughout the country through travel. The true histories of America’s First peoples are best told from their own voices and perspectives.

AIANTA’s current intern, Chunyu Lin, is new to New Mexico and has taken this opportunity to do just that – visit local people in the area and learn about their diverse cultures through first hand conversations and experiences.

Last month, Chunyu was invited to join in on a Pueblo Feast Day at Laguna Pueblo, in the Village of Paraje. There, she met many new people and was inspired to find out more about the cultures and traditions of the Pueblo of Laguna. 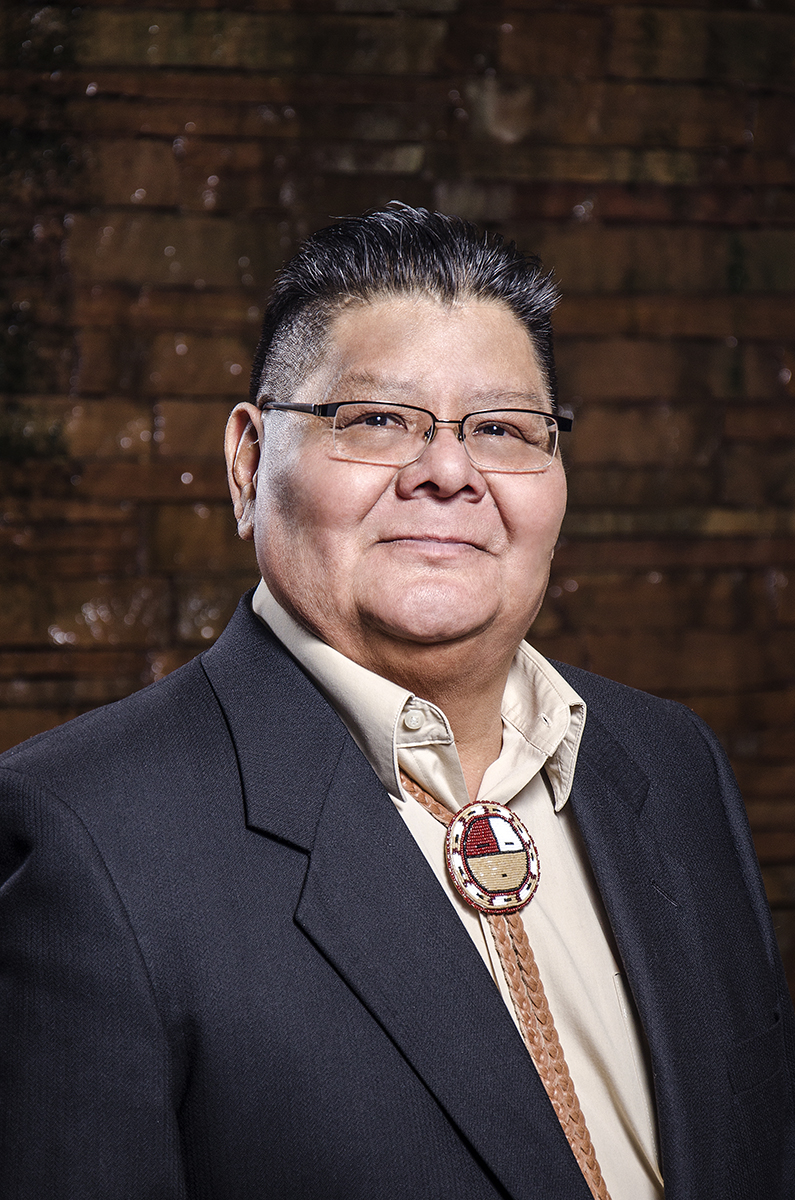 Read on for some of Chunyu’s favorite parts of her conversation with Ted Pedro, Executive Director of the American Indian Chamber of Commerce of New Mexico, and all that she learned about Laguna Pueblo:

Attending a Pueblo Feast Day was a wonderfully unique experience for me, being new to New Mexico. I was thrilled to meet Ted Pedro, who is from the smallest village in Laguna, Paraje, and to learn so much more about him and the Pueblo culture. We started our conversation with some of the basics of the Laguna Pueblo structure – the clan system. According to Ted, each Laguna Pueblo member has two clans, one paternal clan and one maternal clan. Ted, for example, is Lizard clan by his dad and Sun clan by his mother.  Pueblos use earth symbols or animal symbols to define their clans: Antelope clan, badger clan, oak clan, bear clan and others. These clans lead the spirituality in the Laguna Pueblo.

Coming from China, I am very interested in knowing about family dynamics and traditions in other cultures. To Ted, his entire village is his family. Growing up in the Village of Paraje, Ted recalls the whole village would help take care of him – a contrast to his son’s younger years living in town. Reflecting, Ted feels his grandson never got to experience the closeness of the family of the entire village in the same way he did.

One of the most admirable and interesting points of our conversation surrounded the idea of success. In contrast to what some may see as success, Ted and his family in Laguna’s definition of success are not about money at all. Growing up, Ted and his family were taught to truly value education.

“There are five boys in our family with no girls at all. Since we were little, my mom taught us how to cook, wash clothes and get ready for our work every day. She encouraged us every day to be involved in our school,” Ted explained. “In our minds, as long as you are working and taking care of your family, you are successful.”

Ted and his brothers went to school on the reservation and grew up raising animals like chicken, sheep and rabbits. His family also had a private garden, which he explained is how his family was able to sustain themselves on the reservation.  He recalled storing food to last for the whole year – they don’t do this anymore though.

Since I’ve come to New Mexico, I have seen many beautiful pieces of Native artwork and have been able to see many Pueblo dances at the Indian Pueblo Cultural Center. So, I continued my conversation with Ted to focus on arts and dance.

Ted explained that he has several aunts that make pottery, and that art is a big part of Pueblo culture According to Ted, traditionally, if Pueblo members wanted pottery or jewelry, they would trade breads with artists. He said that even today, in some markets, you will see different vendors exchanging and trading things with each other.

When we began talking about Pueblo dances, Ted told me that punctuality is very important in their culture. “If there is a village dance going on, you have to be up and get ready even before the sunrise,” Ted explained. “But, you would never be late because your family will be sure you wake up for the dance,” Ted said with a light laugh.

Also important to the Pueblo culture are private dances, only open to Natives to see. These dances were given to us, and this part of our culture is not to be shared,” Ted explained. “With one particular dance, even adopted or married-in Pueblo members are not allowed to participate or watch. No exceptions. Otherwise, the spirits will punish us. Each Pueblo has a private dance.”

Finally, I asked Ted what, from his perspective, is the most commonly held misconception about people of his culture.  Ted explained that many people have the wrong idea that Native Americans are all one big group. In reality, there are 567 federally recognized tribes in the United States. Each tribe has many differences, culturally, traditionally, religiously and governmentally.

Hearing this final thought from Ted about the common misconceptions held by many people about Native American cultures, I am proud and excited to continue my work with AIANTA, whose work focuses on dispelling those very misconceptions through experience and travel.