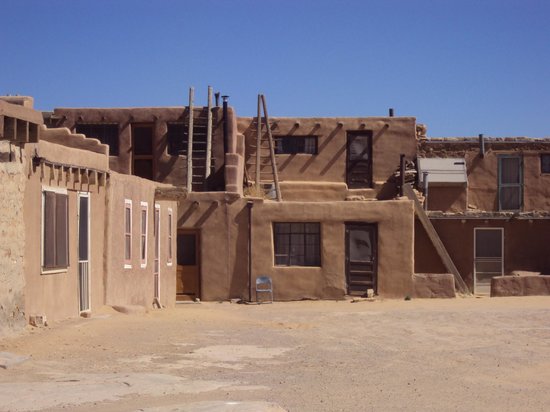 AIANTA has always known that the potential economic impact of Indian Country tourism is significant. And with a booming tourism industry, this has never been more true.

Take the announcement recently made by the Department of Commerce, National Travel and Tourism Office for example – 2015 was another record year for overseas travel to Indian Country, when nearly 2 million overseas visitors to the United States spent some time visiting Native American, Native Alaskan or Hawaiian sites.

Tourism is our country’s number one service export, and tribes are increasingly taking advantage of the trends to build travel destinations that attract millions of visitors each year. Interest by overseas travelers in Indian Country has increased in the last six years and even set records in the last four.

As part of our mission to define, introduce, grow and sustain American Indian, Alaska Native and Native Hawaiian tourism, we’re helping even more tribes create the same kind of success. There’s never been a better time for Indian Country tourism. In working toward achieving even more of this success, AIANTA will be working closely with the U.S. Department of Commerce to continue to expand overseas visitor interest in the United Kingdom and Italy through the Market Development Cooperative Program award recently received, and continue to increase outreach to the German market as well.

The cooperation will include making better use of the market intelligence provided by Commerce that has helped us understand Indian Country’s position as an activity for overseas travelers.

We hope to work closer with other travel and tourism businesses to show them that by building partnerships in Indian Country, they, too, will benefit.  since “your” travelers already stay longer, visit more places, and, most importantly, spend more money than visitors to the United States who don’t visit Native American lands, which is exactly what everyone in the industry wants!

This improved cooperation and collaboration we hope to engender from other federal agencies who can assist us to expand travel and tourism to Native Lands truly gives us something to celebrate during National Native American Heritage Month.

Here are some of the important numbers to note from NTTO’s recent reports:

Are you looking for partners? Need more information about tourism in Indian Country? Email us today.