Join us as we welcome three Native women leaders in cultural tourism. Two guide major cultural centers and the third is working on opening a new center. Learn how they share the art, culture and voices of their tribes and how they are planning for tourism during and post pandemic.

You will hear  from Keneggnarkayaaggaq Emily Edenshaw, EMBA, President & CEO of the Alaska Native Heritage Center and how she helped lead cultural tourism efforts across Alaska with the end goal of advancing awareness of the entire Alaska Native community. Also, presenting in this webinar is Undersecretary Valorie Walters, with the Department of Culture and Humanities from the Chickasaw Nation. She will share their efforts to elevate Chickasaw history, their museums and their language by promoting and sharing the strong and unique culture of the Chickasaw people. Lastly, Kate Anderson, Director of Public Relations for the Agua Caliente Band of Cahuilla Indians will discuss how she leads the team responsible for developing communication, educational and outreach programs to advance community knowledge and understanding of the Agua Caliente Band of Cahuilla Indians and its efforts.

Valorie Walters, Undersecretary, Department of Culture and Humanities, The Chickasaw Nation
Valorie Walters began her career with the Chickasaw Nation in 2002 and currently serves as the Undersecretary for the Department of Culture and Humanities. In this role she assists in elevating Chickasaw history, culture, museums and language by promoting and sharing the strong and unique culture of the Chickasaw people.
Valorie earned a Bachelor of Arts degree in Mass Communications with a concentration in Advertising and Public Relations from East Central University in Ada, OK. 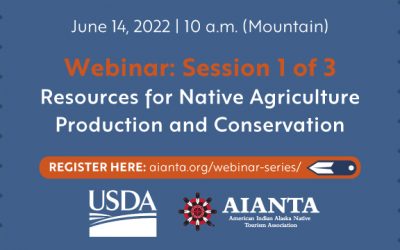 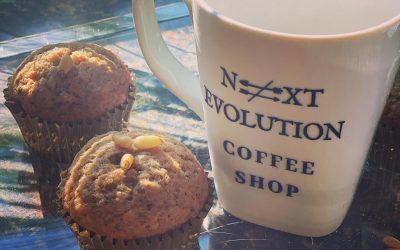 In this webinar, learn how Next Evolution Coffee incorporates Indigenous learnings and a people-over-profit philosophy in its business model.