As we enter January, we can’t help but note that 2018 was an amazing year for the American Indian Alaska Native Tourism Association as well as a successful year for tourism throughout Indian Country in the United States.

Join us in celebrating some of our top accomplishments and memorable moments for the past year. 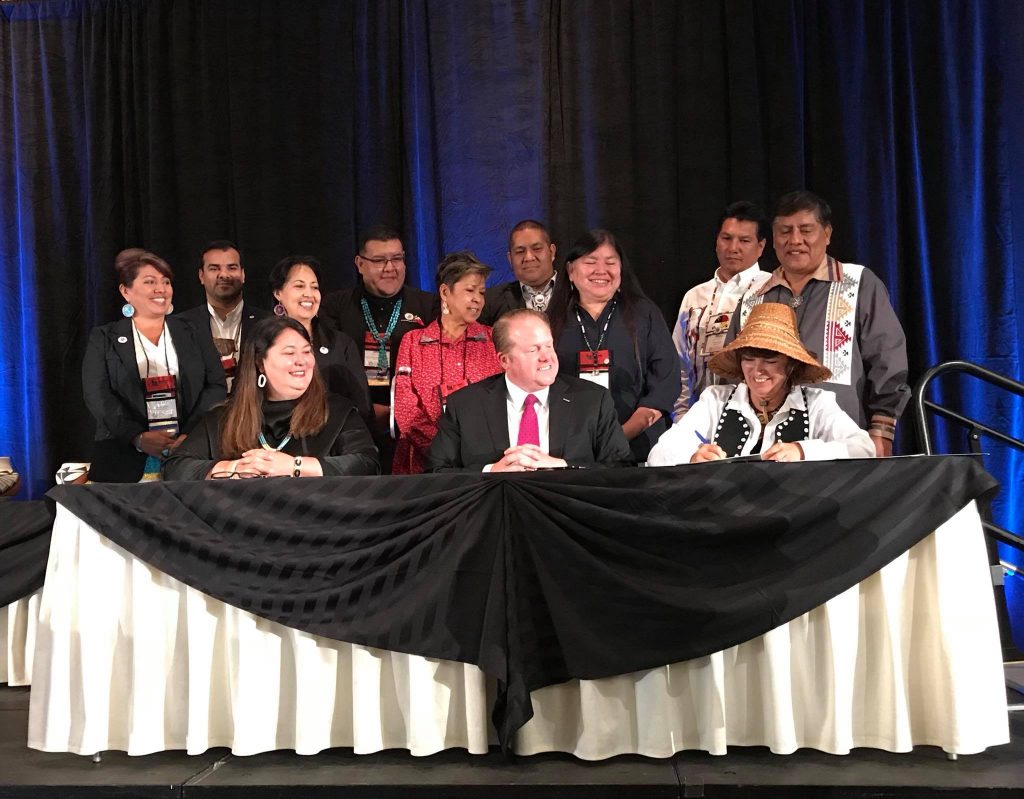 Looking ahead, 2019 is also shaping up to be a big year for AIANTA.

The association plans to hire a new international outreach coordinator and a public lands manager, which will further help us provide increased educational programming, training and technical assistance while also elevating the profile of tourism to Indian Country in the United States.

Also, look for our State of Indian Country Tourism survey, to be released very soon.

We look forward to working with you all this coming year.