As we’ve said before, 2019 was an incredibly productive year for the American Indian Alaska Native Tourism Association as well as a successful year for tourism throughout Indian Country in the United States.

Join us in celebrating some of our top accomplishments and memorable moments for the past year. 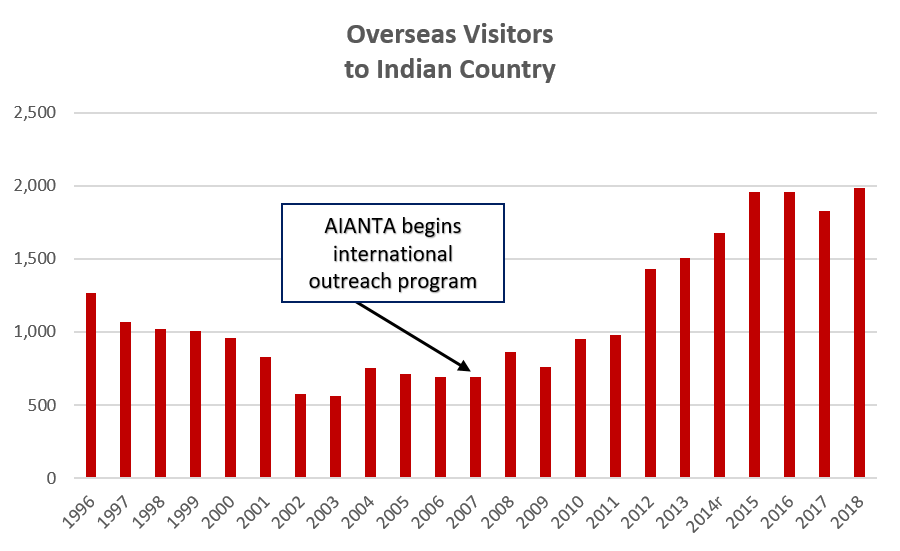 Overseas Visitation
In 2018, Indian Country destinations welcomed a total of 1.986 million overseas travelers (about five percent of all overseas visitors) according to statistics from the  Department of Commerce, National Travel and Tourism Office.

The increase in international visitors comes as no real surprise to AIANTA as we continually strive to raise the profile on Indian Country tourism by participating in the world’s top tourism trade shows.

Go International
To help Tribes elevate their own international marketing programs, we conducted the annual Go International training workshop, which is held every January in Albuquerque, with nearly 40 tourism professionals attending in 2019.

AIANTA also developed content showcasing all Tribal Exhibitors at IPW in order to make it easy for international tour operators to discover all the rich Native American experiences available to their clients. 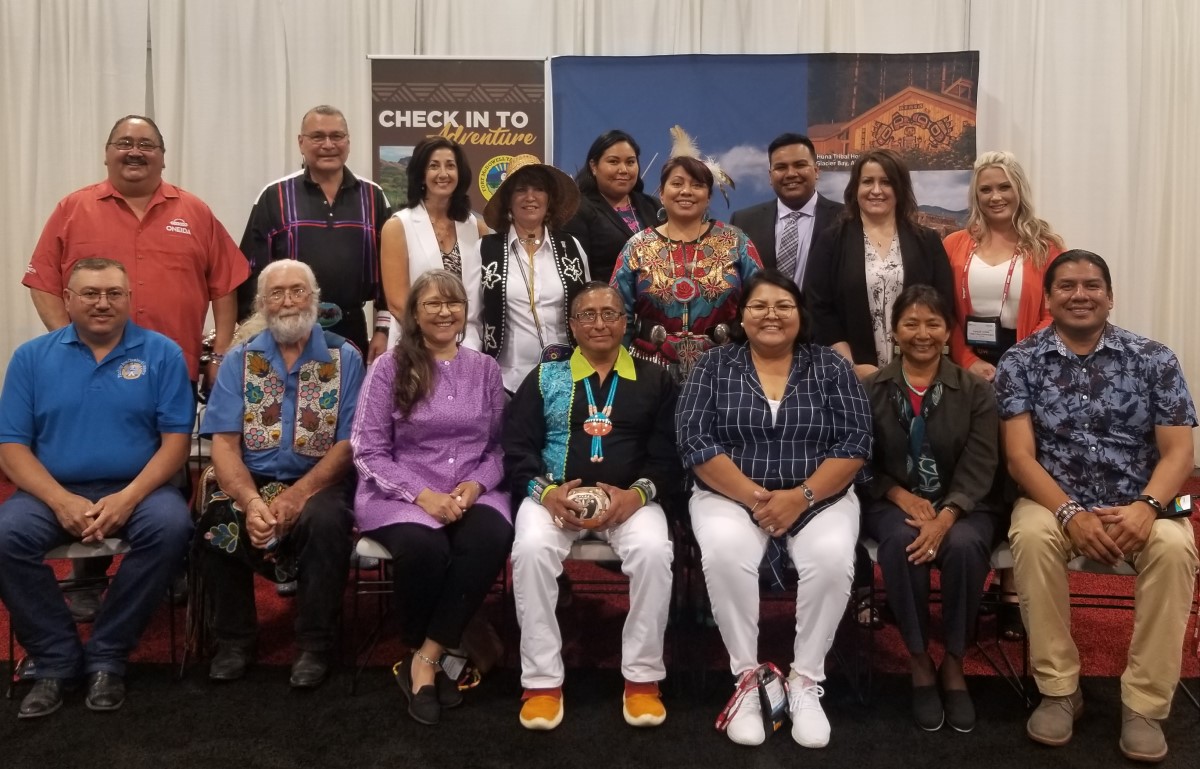 In 2019, AIANTA introduced the first Tribal Row at IPW, where suppliers were able to meet Native American destinations and experiences from around the country. 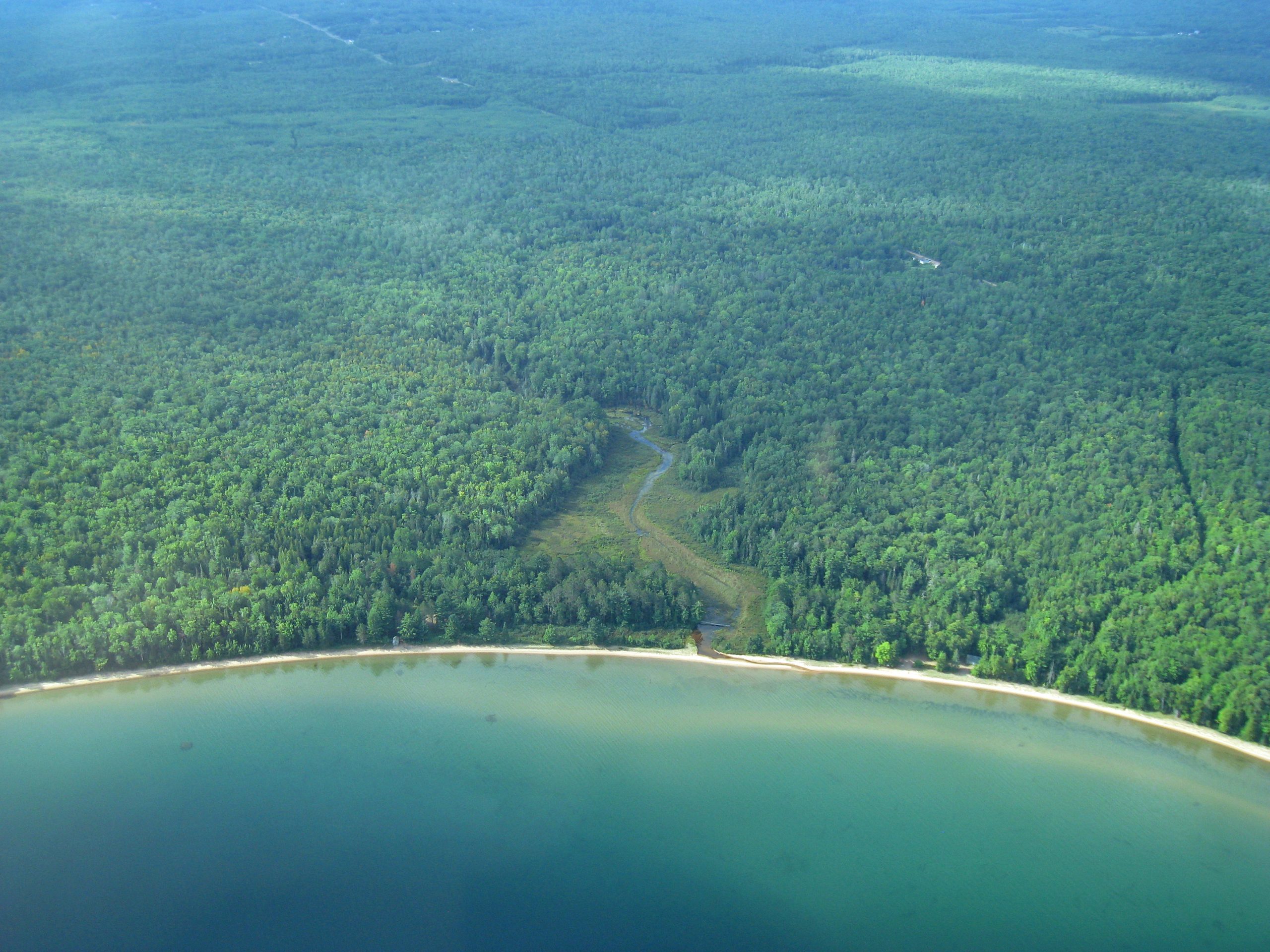 NATIVE Act Funding
In the past year, AIANTA entered into a cooperative agreement with the Bureau of Indian Affairs to serve as a facilitator of the NATIVE Act and is currently working to establish the parameters of that agreement.

One of our best-attended conferences ever, the event generated more than 600 room nights, a new AITC record. During the energizing four-day conference, Tribal nations from around the country gathered together to enjoy high-level networking, education sessions and keynote speeches.

Regional Speaking Engagements
AIANTA Board and staff continue to provide outreach through a series of speaking engagements at conferences and tradeshows throughout the country, including at the NCAI Annual Convention, the REDW Tribal Finance and Leadership Conference, the National Tour Association, RES 2019, the International Indigenous Tourism Conference (in Canada) and many others. 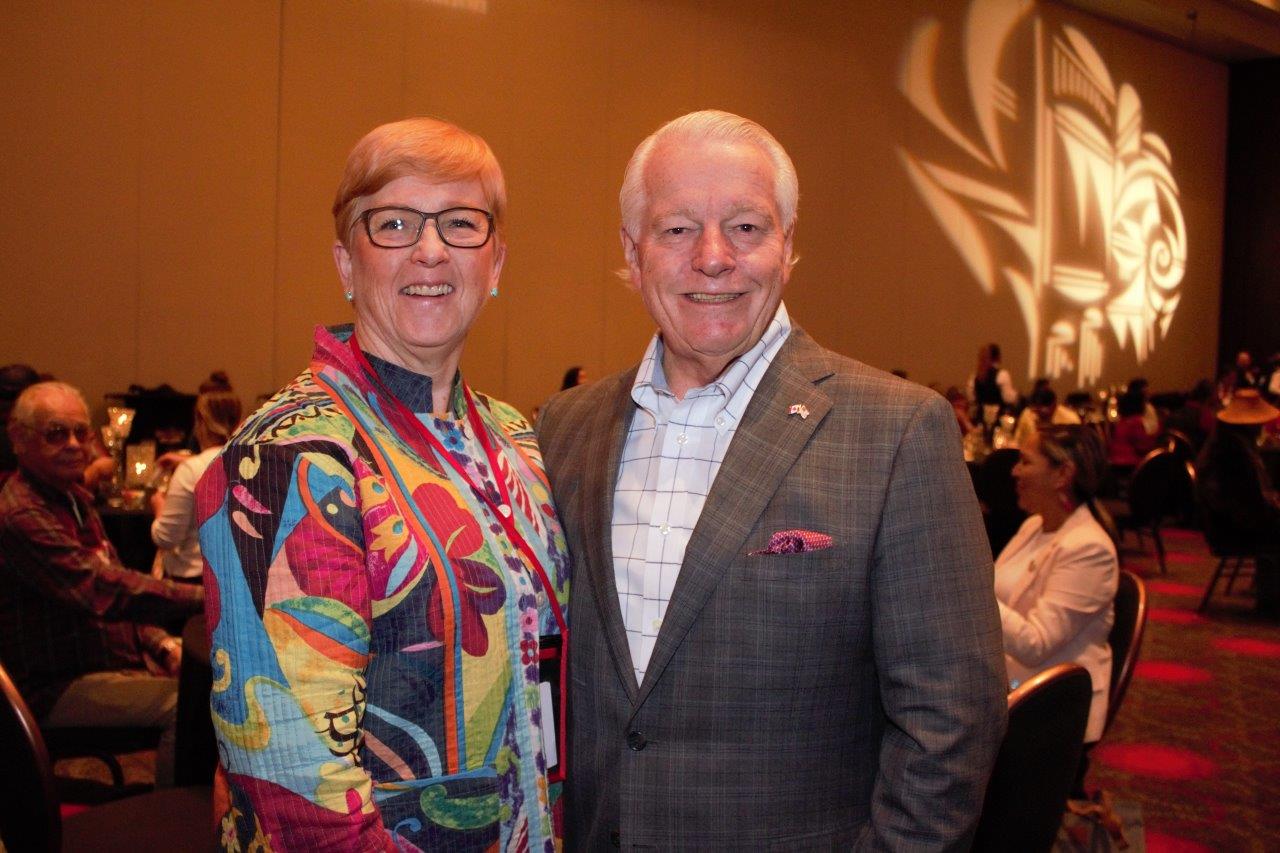 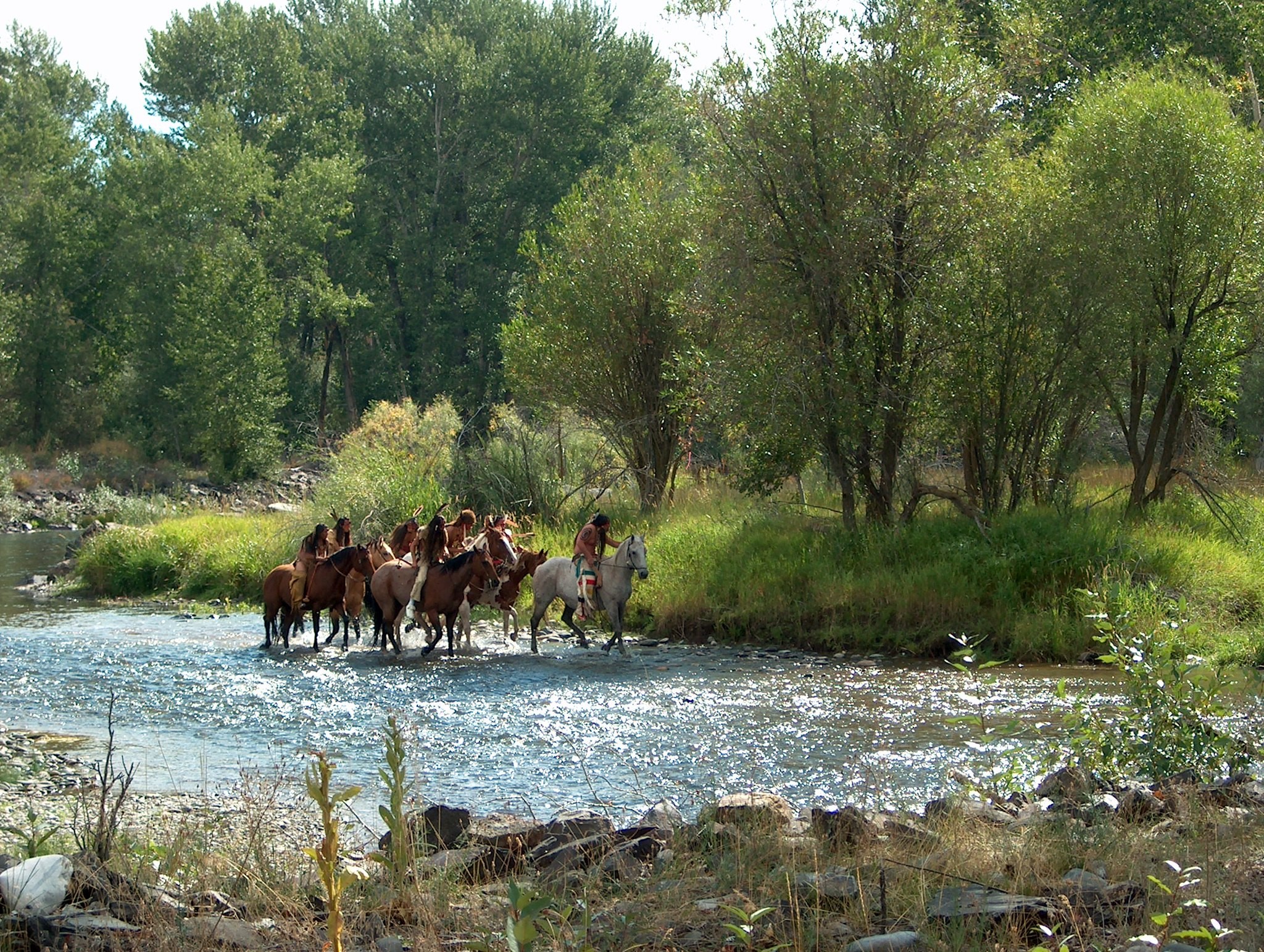 AIANTA is working with Tribes located adjacent to the Lewis and Clark National Historic Trail to help them share and tell their stories.

Looking ahead, 2020 is also shaping up to be a big year for AIANTA. We look forward to working with you all this coming year.