Rising Together for the Journey Ahead 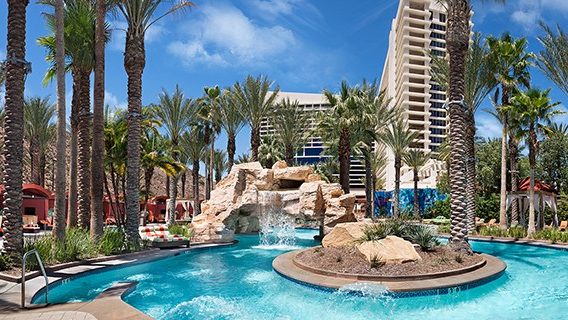 The Annual American Indian Tourism Conference (AITC), now in celebrating its 24th anniversary, is the only national conference dedicated to growing tourism in America’s indigenous communities.

Every year the conference attracts more than 300 attendees, who attend for the networking opportunities, the high-level keynote sessions and the informative breakout sessions led by some of the leading hospitality industry experts. At our first-ever virtual conference we had 800 registrants.

Extend your visibility by sponsoring AITC, the only national conference dedicated to travel and tourism in Indian Country.

See the full AITC program schedule and list of speakers.

Join AIANTA as we recognize the best of Indian Country travel and tourism at the annual Excellence in Tourism Industry Awards Gala and Silent Auction, October 27, 2022.

An exhibitor table at the American Indian Tourism Conference will provide you with direct access to more than 350 hospitality industry professionals ..

Join the Rincon Tribe in one of two cultural tourism experiences that explore the Native culture and history of the Greater San Diego area.

This workshop is designed for artists. It will discuss working with your tribe to promote tourism; pricing and marketing; working with galleries and museums; and much more.

Located between San Diego and Los Angeles, in a mountain valley along the San Luis Rey River, Funner, California is the city where fun lives.

About the Rincon Tribe

The Rincon Tribe resides on a 5,000-acre reservation in Valley Center (Funner), California. Established in 1875, the Rincon Tribe is a sovereign government recognized by the U.S. Constitution, the United States Congress, court precedent and federal policy. The Rincon Tribe owns Harrah’s Resort Southern California and uses profits and other commercial enterprises to provide government services, cultural programs and economic development resources for their members and surrounding communities. 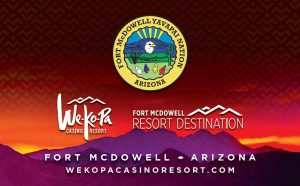 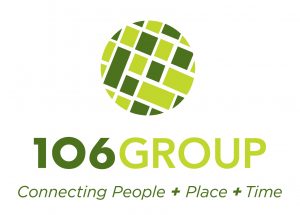