Whether it’s exploring ancient melodies or riffing on brand new blues-rock themes, the upcoming American Indian Tourism Conference in Albuquerque, New Mexico, will feature some of the most iconic and sought-out Native American entertainers.

Performers represent the best of the best, including Grammy-nominated Apache/Navajo performer Joe Tohonnie, Jr., with his White Mountain Apache Spirit Dancers and the beloved Levi Platero Band, which won a New Mexico Music Award for their blues single, “Take Me Back.” 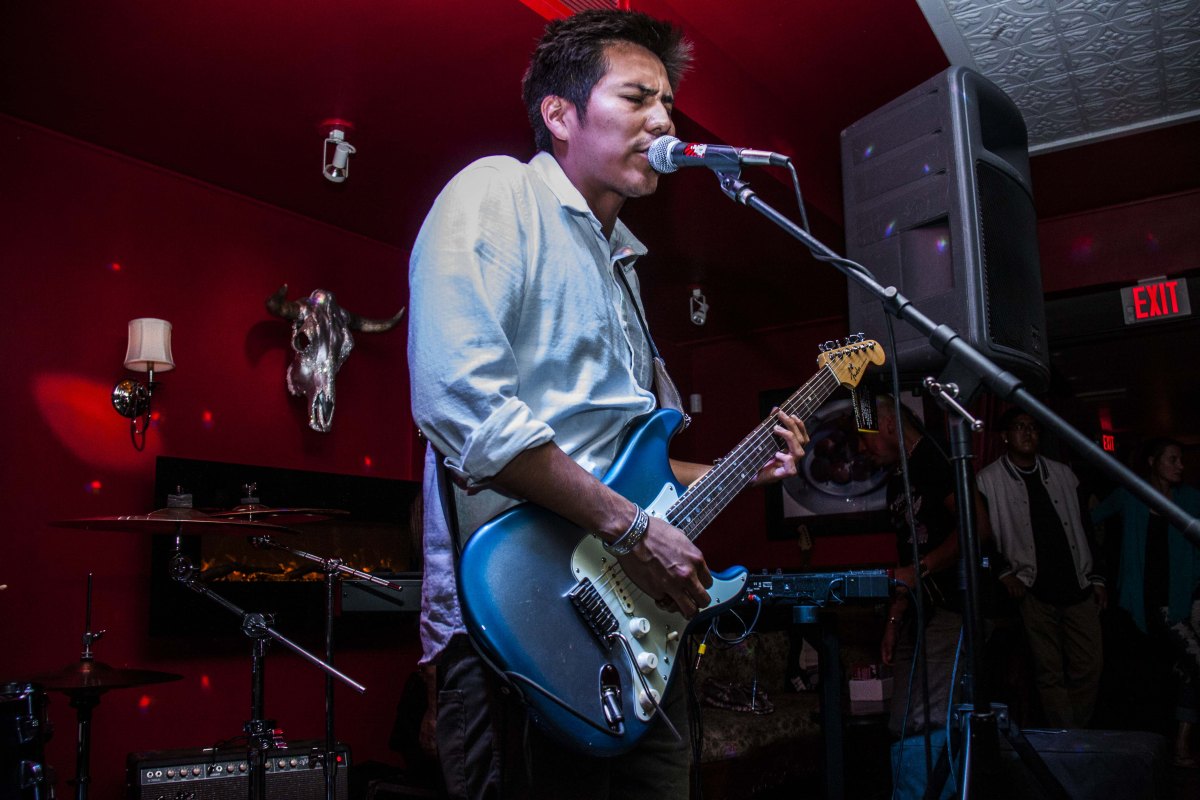 Hailing from the Navajo Nation, Levi Platero first emerged on the music scene with his family band, “The Plateros,” a blues-rock trio that has been compared to Stevie Ray Vaughn, Los Lonely Boys and ZZ Top. After a decade of touring with his family, Platero formed a new band known for its blend of Texas Blues, Vintage Rock and Modern Guitar. In 2016, the band released the single “Take Me Back,” which won the 2016 New Mexico Music Awards (NMMA) for Best Blues. 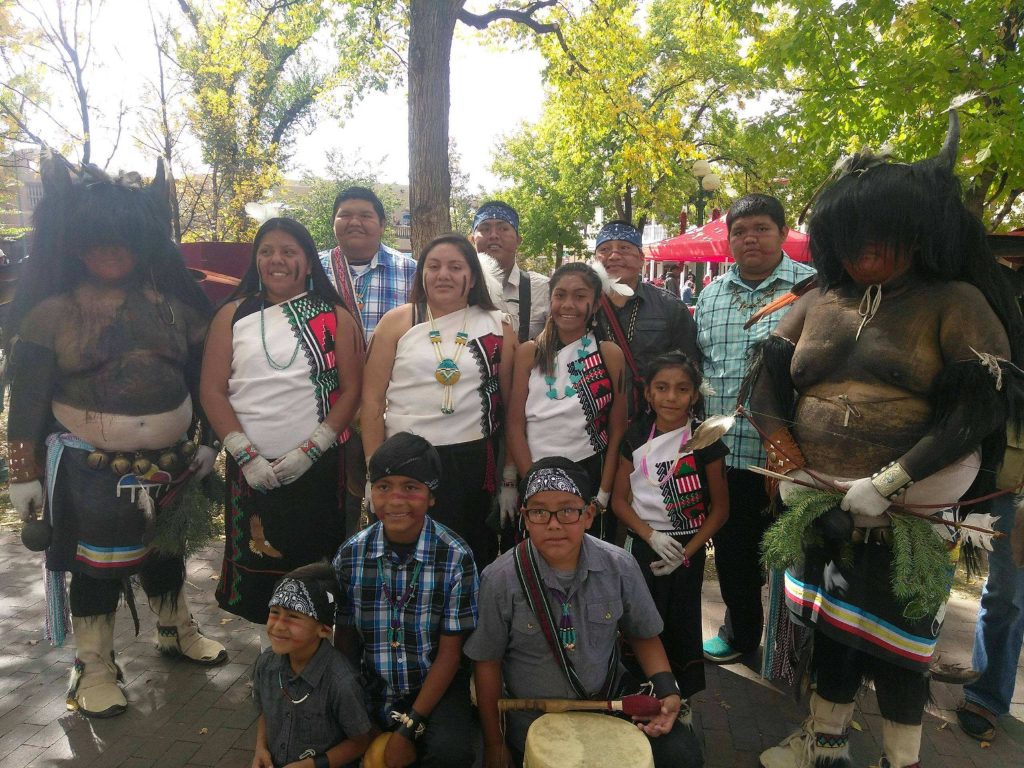 Established in 2017, the Laguna Dance Group is made up of 20+ family members. The group was formed through a mutual intersest in dancing and in sharing culture. The is quickly gaining a following in Southwest and has performed in various locations, including Chaco Canyon for Summer Solstice and Santa Fe for Indigenous Peoples Day. The Laguna Hopi Buffalo Group also earned a First Place Award in the Winslow Christmas Parade. 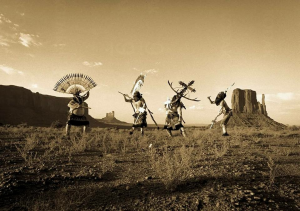 Joe Tohonnie, Jr., an Apache and Navajo from Whiteriver, Arizona, has been singing since age six. The two-time Grammy-nominated artist and NMMA-nominee and winner has received much acclaim throughout Indian Country for his individual music and for this dance group, the White Mountain Apache Spirit Dancers. Through their music and dances, the group demonstrates the importance and beauty of song and prayer and how joy, healing and respect can come from the spiritual way of the blessings. 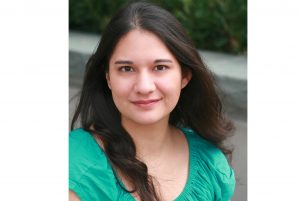 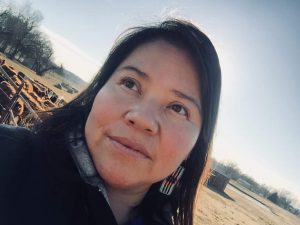 A full-blood Keetoowah Cherokee from Tahlequah, Oklahoma, Janelle Adair is the Interpretive Guide for Cherokee Nation Businesses Cultural Tourism Department. Janelle has been sharing her culture publicly since 1999 when she served as Miss Cherokee. As Miss Cherokee, her talent was traditional storytelling and she has been sharing stories ever since. Janelle’s cultural presentations have taken her across the U.S. and she has presented to schools, at festivals, in workshops, and at conferences to groups as small as 3 or 4 to crowds as large as 500 people. She is very happy to be able to share her culture with visitors and locals alike on a daily basis and takes the most pride in being able to pass down the culture and traditions of her people to her son. 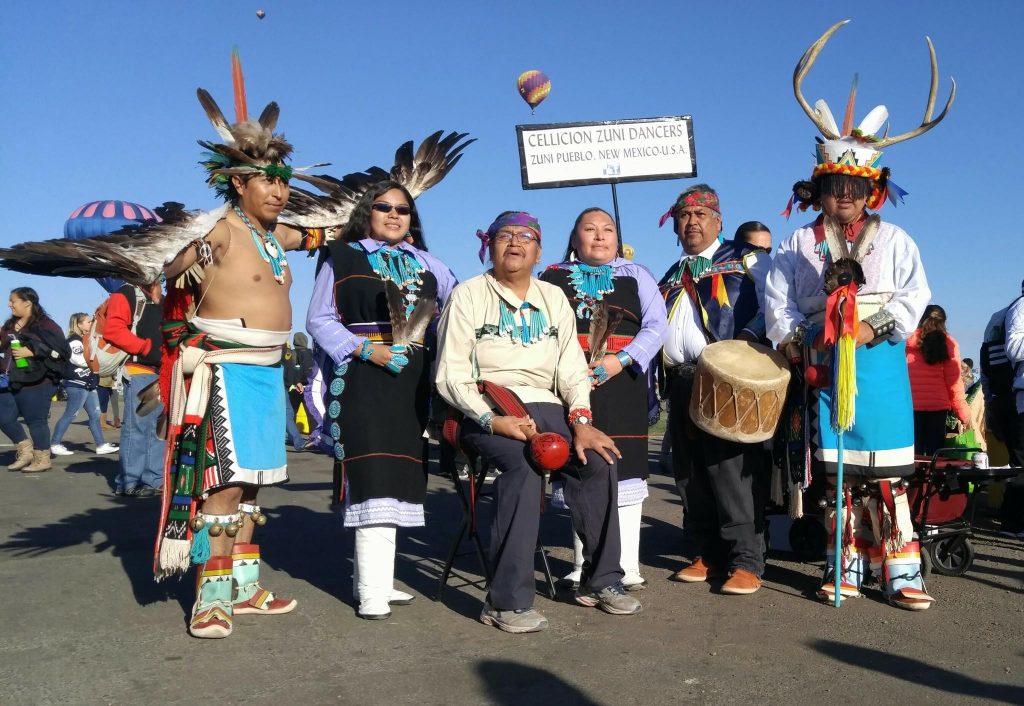 Under the direction of Fernando Cellicion, the Cellicion Dance Group has become one of the top professional touring Native dance companies in the United States. Featured at such notable venues as The Kennedy Center for the Performing Arts in Washington, D.C. and Carnegie Hall in New York City, the group has also performed at the Library of Congress where their songs were placed in the National Archives.

Known the world over for their performances of traditional Zuni social songs & dances, Cellicion Dance Group has performed in 32 countries. Founded by their late parents in 1983, the Cellicion Zuni Dancers consists of 15 family members, including second, third and fourth generation performers. Members of the group are all fluent in the Zuni language and in addition to their travel schedule, they are all active members in local community cultural events. 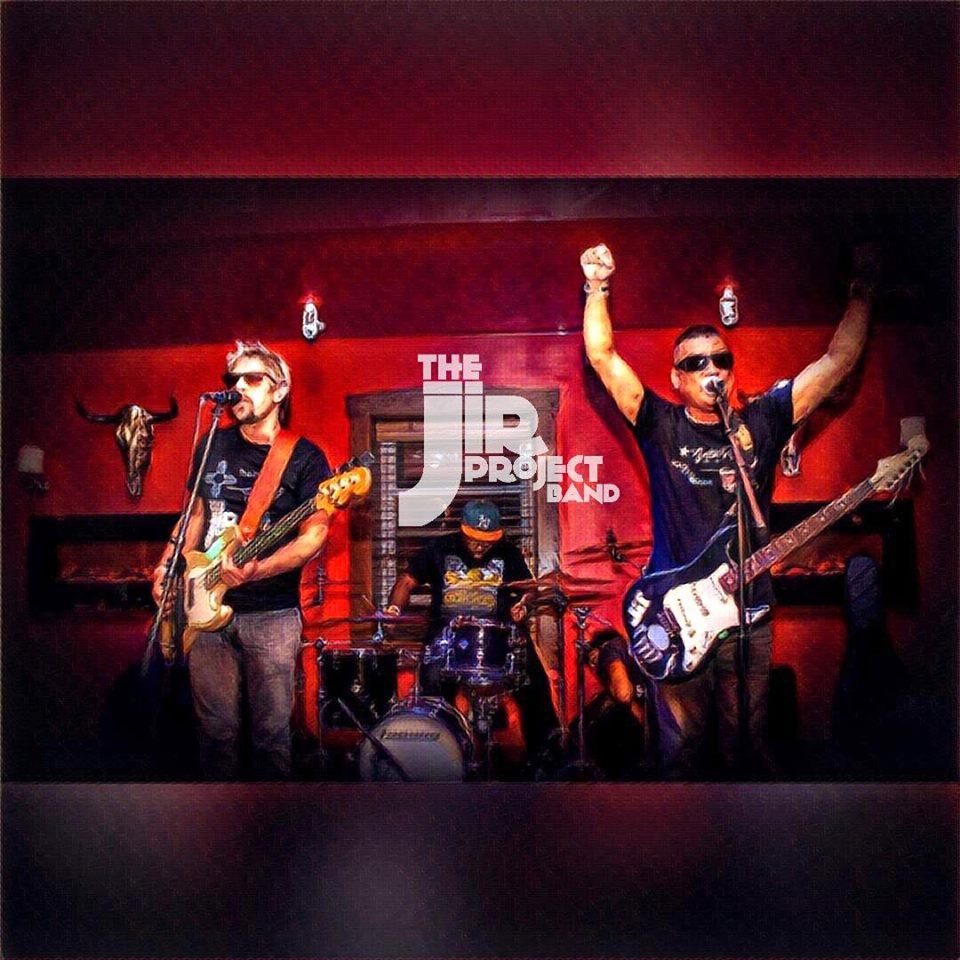 With a growing fan base across the Southwestern United States, the Jir Project Band has earned growing acclaim for their multi-dimensional blues-rock performances. Their sophomore release, “Sun Child” garnered a North American Indigenous Image Award for Outstanding Blues Album. Their 2016 album, “The Pueblo,” which shares stories from the place they call home, was nominated for a New Mexico Music Award.

All performances are included, free of charge, with American Indian Tourism Conference registration. The conference, scheduled for September 17-20, 2018, at the Isleta Resort & Casino in Albuquerque, New Mexico, is the only national conference on Indian Country Tourism. Registration fees start at $475 for members of the American Indian Alaska Native Tourism Association (AIANTA), which produces the conference.